Coming off a security meeting in Mexico where he held talks with the Deputy US Undersecretary of Defense, National Security Minister Senator Hermangild Francis told the press that there must be prosecution of Officers involved in ORC. And LPM Political Leader Therold said those comments were prejudicial to the case, to which Francis told him to stay in his lane. But now, former police officer, attorney and talk show host Richard Frederick has jumped in, asking the Minister to carefully reflect on what his statement means. 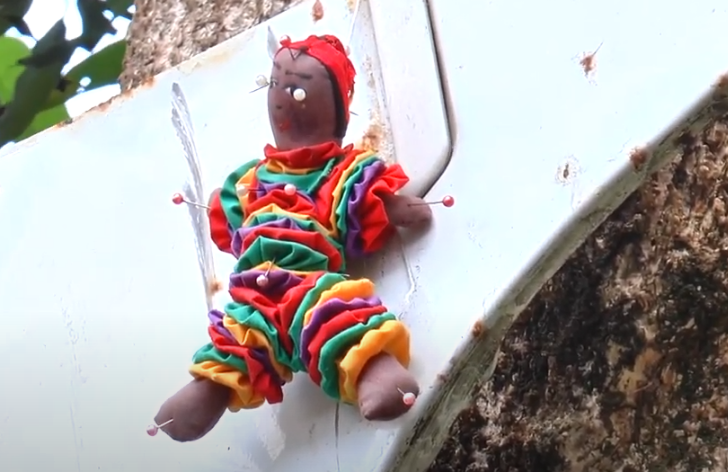