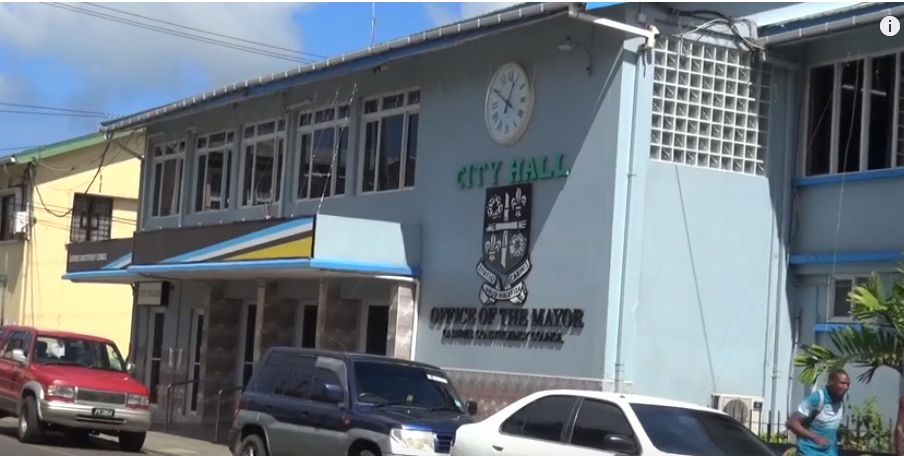 The CEO of the Castries Constituencies Council, Wilfred Pierre says as a trade unionist, he is “surprised and taken aback” by what he claims to be an attack “attack dog approach towards union issues by CSA General Secretary Claude Paul. And in this instance he refers to Paul’s pronouncements following news that CCC employee’s November salaries were by last Thursday, 4 days overdue. Senior Political Correspondent Miguel Fevrier has more.