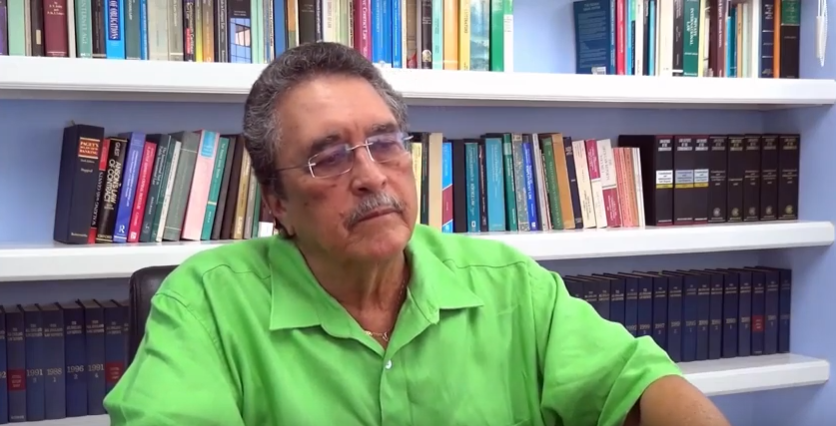 Is there more to DSH than meets the eye? Why was the agreement signed seemingly before voters could wash the red ink off their fingers? Were there bribery attempts by Chairman Teo ah Khing prior to the election, to ensure that his proposed multi-billion Dollar project comes to fruition? Well in the third Part of the MBC Prime Special “What’s up Doc?” – Up Close & Personal with Dr. Kenny Anthony, the former Prime Minister responded to our Senior Political Correspondent’s question on campaign financing. Dr. Anthony also responds to a recent excerpts from his correspondence with Teo Ah Khing – leaked by a local newspaper, and dragged on by Dominic Fedee.