And WASCO, through the company’s Marketing & Communications Officer has responded to the Belfond residents’ concerns, and promises the community some relief.
Here once again is Miguel Fevrier. 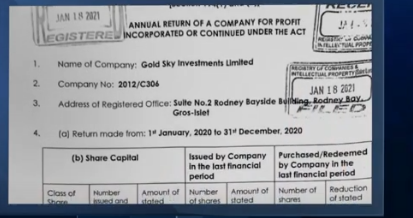 There has been a new development in the controversy surrounding the government acquisition of over 3 hectares of property at Anse Jambette, Anse la Raye. Well-placed sources have confirmed to MBC Prime that the Chastanet Cabinet has attempted to vest the 2 pieces of land to the Crown. Senior Investigative Correspondent Miguel Fevrier on Monday June 21st reported on an April 19th Cabinet Conclusion which sought to Compensate Gold Star Investments In. over 9 million dollars for two pieces of land.SHOW LESS 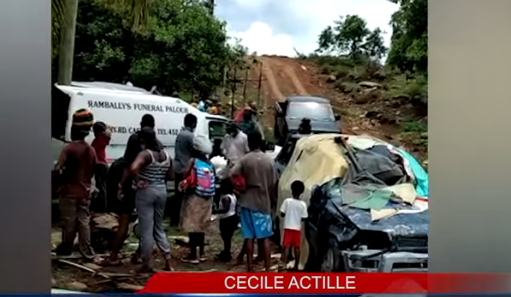 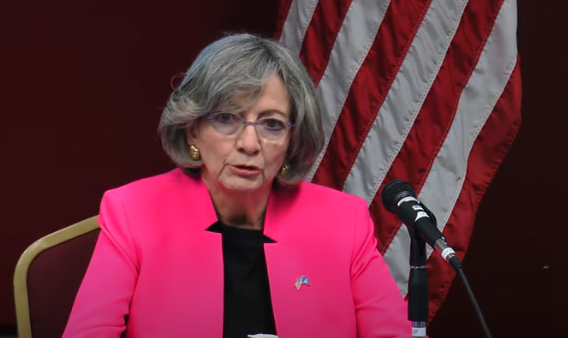