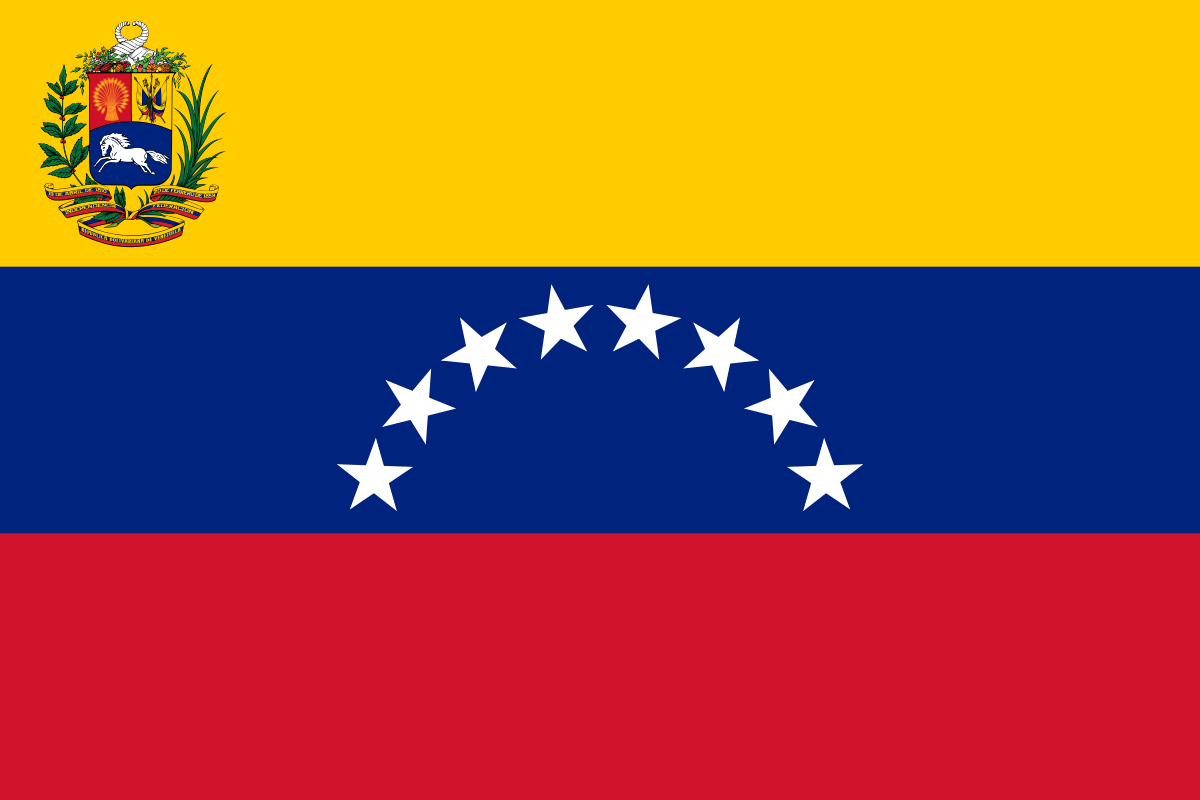 Venezuelan Ambassador says her country is prepared for the worst

Venezuela’s Ambassador to Saint Lucia has said emergency services in Venezuela are on high alert after Tuesday’s earthquake and Wednesday’s aftershock. Venezuela has been hit by its strongest earthquake in more than 100 years, knocking out power and toppling supermarket shelves. Damage from the 7.3-magnitude quake, which shook the nation’s north-eastern coast and parts of the Caribbean, was limited by the depth of tremors beneath the Earth’s surface.

The US Geological Survey measured the earthquake at a depth of 76 miles (123km), with an epicentre a few miles off the Cariaco peninsula.
Senior News Correspondent Cecile Actille reports.

Related Topics:venezuelaWorld News
Up Next

NEMO calls for a state of preparedness