Problems continue to mount for Senator Hermangild Francis – the United Workers Party’s endorsed candidate for Vieux-Fort South. Two of his campaign managers, MBC Prime can confirm, have resigned. Despite the apparent campaign crisis, the Senator remains optimistic about his chances of unseating incumbent Dr. Kenny Anthony who is seeking what would be a historic sixth consecutive term as Vieux-Fort South MP.SHOW LESS 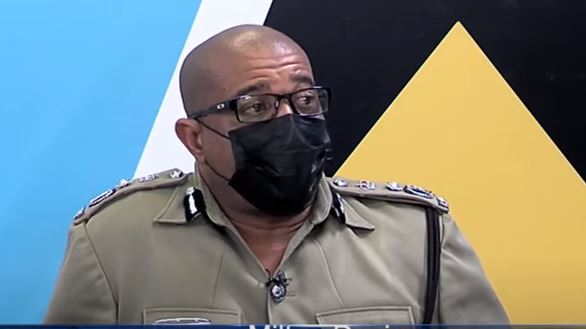 Days after banning national [round the island] election campaign motorcades, top officials in the Health Ministry and the Police and Fire Service issued another public advisory – urging for adherence to the recently implemented COVID-19 Campaigning Protocols. The appeal comes amid heighten concern from the Health Ministry over the potential for a surge in COVID-19 infections due to increased electioneering activities throughout the country.SHOW LESS 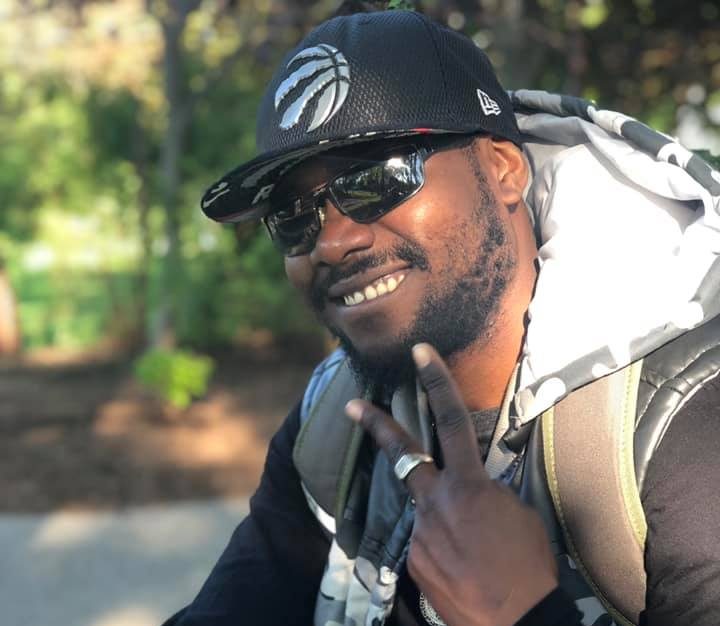 the MBC/Real Fm family is in a state of mourning. It is with profound sadness that we mourn Former Employee Radio Personality and Announcer, Leius Elias.
Elias died following a motorcycle collision which occurred at North York, Ontario, Canada on July 4th.
Senior News Correspondent Cecile Actille report

The concerning Delta variant of the COVID-19 virus has been detected in Barbados. The Delta variant first discovered in India, is twice as infectious as the UK variant according to leading health experts and is likely to be the dominant strain in the United States – Saint Lucia’s main tourism source market. One local doctor says it’s only a matter of time before the Delta variant spreads to Saint Lucia.