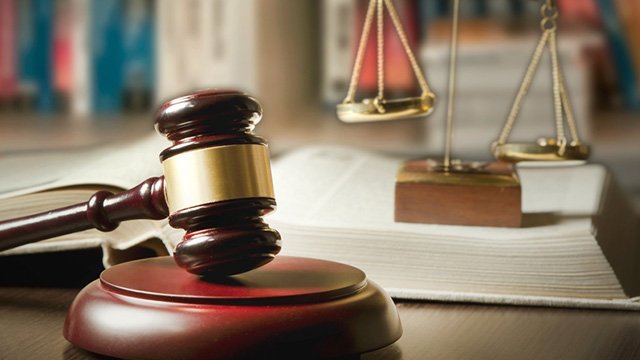 Two men who were arrested and charged following a spate of robberies last week made their first appearance at court today, Tuesday, August 31st.
A special Response Team dedicated towards resolving reports of Burglary, Robbery and other Thefts attached to the Criminal Investigations Department in Castries has recorded successes in relation to the recent robberies of business places in the city.
The duo namely Isiah Shane Alexander of Bagatelle and Jahshonn Jacob of Monkey Town, Ciceron have been charged in relation to about five robberies of business establishments. During these incidents the perpetrators were able to make away with sums of money and other personal effects after entering the premises wielding firearms.

Sibling of murdered Dominica National in fear for her life