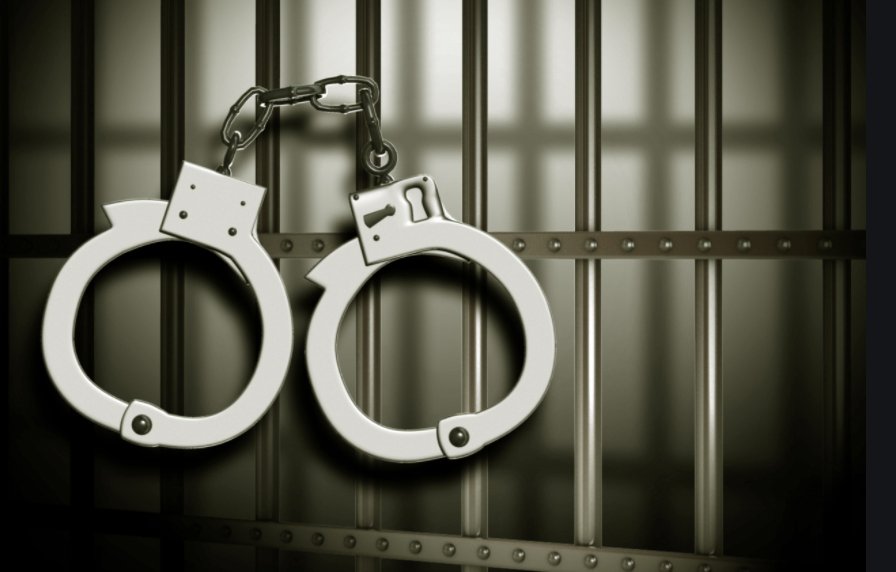 Police have two suspects in custody in connection with a burglary at the Entrepot Secondary School. An alarm alerted Marchand police officers who responded to the scene where they encountered the three male suspects. Police managed to nab two of the burglars who attempted to scale a nearby fence in an attempt to flee the crime scene. One suspect is still at large according to police reports. The intruders effected their break-in sometimes after 3 am Thursday.