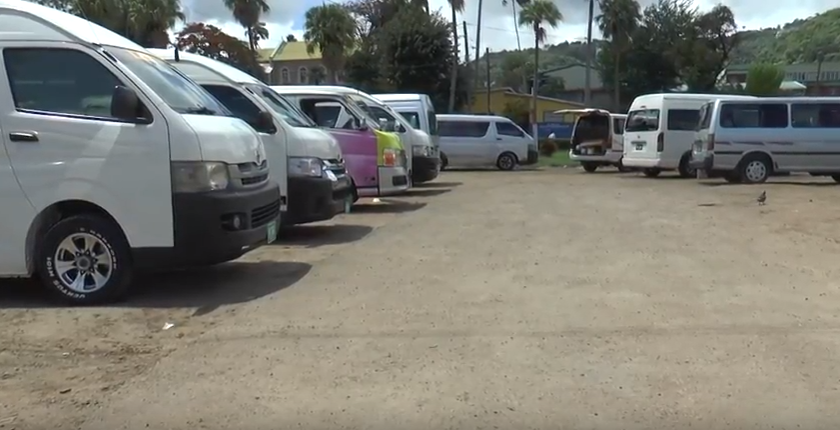 And now, another moment of Truth…versus Truth. The last time Prime’s Miguel Fevrier examined pronouncements of Prime Minister Allen Chastanet and Senator Ubaldus Raymond amid concerns over the establishment of a Border Control Agency. This time we take a look at the bus fare increase versus rebate debate. At a General Council meeting in May, the general membership of the National Council on Public Transport opted for a rebate favor of an increase in bus fare. However, President Godfrey Ferdinand said despite submitting the proposal, the final decision still rests with the government. On Tuesday, the media requested an update on the negotiations from Transport Minister Guy Joseph. His responses were interesting when compared to statements made during a phone call to NCOPT President Godfrey Ferdinand.