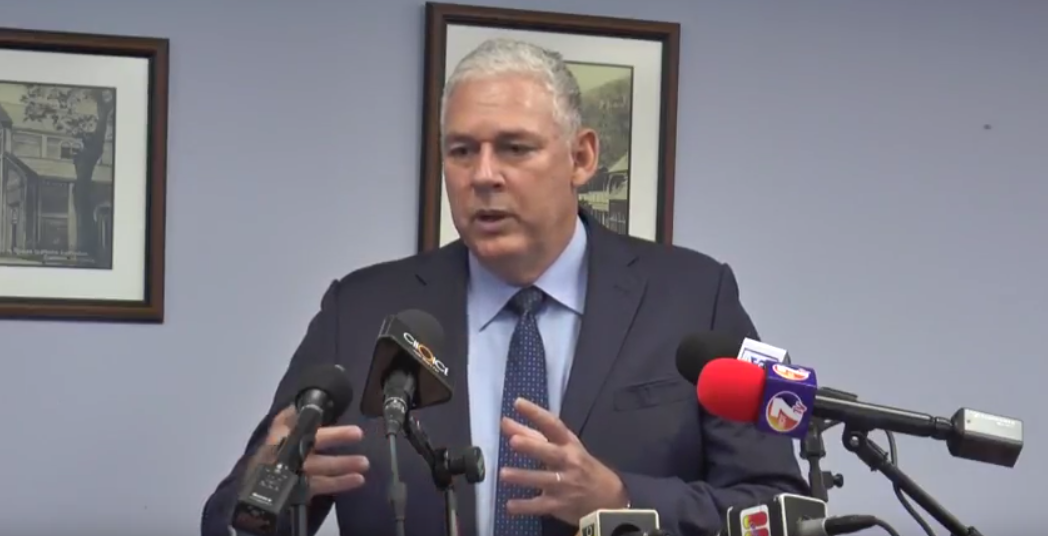 The Prime Minister has admitted to making a mistake. At Thursday’s pre-cabinet media briefing, Allen Chastanet was questioned about the recent revocation of a Cabinet Conclusion seeking to establish a border control unit. The revocation came amid tensions between the Government and the Customs & Excise Department represented by the CSA, over the establishment of this unit, citing a lack of consultation and job security concerns. The main point of contention was the statutorization of the body, but as Miguel Fevrier Reports, the Prime Minister has admitted his error in a somewhat contradictory statement.