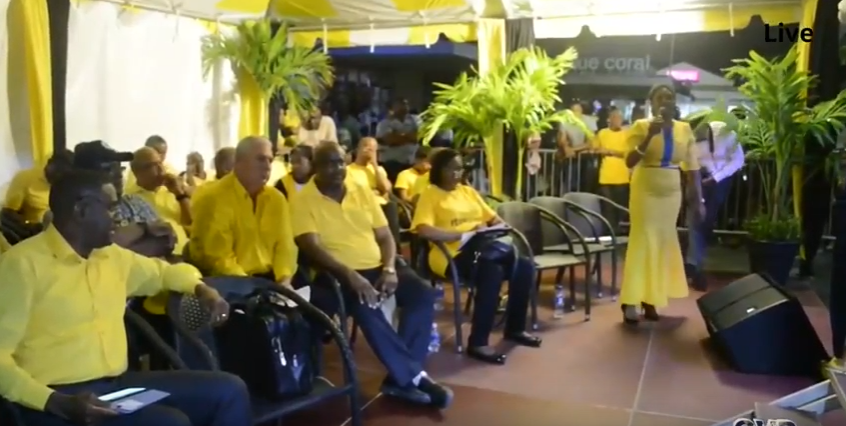 And as MBC Prime patiently awaits confirmation from the ex-Prime Minister, A United Workers Party supporter is making a plea to Stephenson King to wrest the leadership away from Allen Chastanet. The Party’s first annual convention since 2015 is scheduled to take place between November’s end and early December, according to General Secretary Oswald Augustin. But unconfirmed reports have surfaced that King, who lost the leadership to Chastanet in 2013, will vie for the position of political leader if nominated. Prime has written and placed phone calls to the Castries North MP, but he is yet to respond. Political Scientist and UWP supporter Denys Springer believes however that Steve is destined to be king.

TAKE THAT TO THE BANK