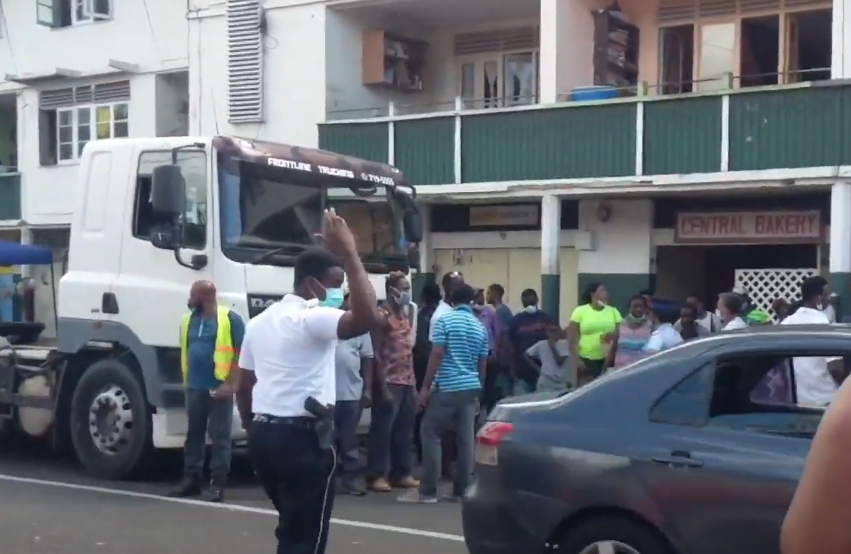 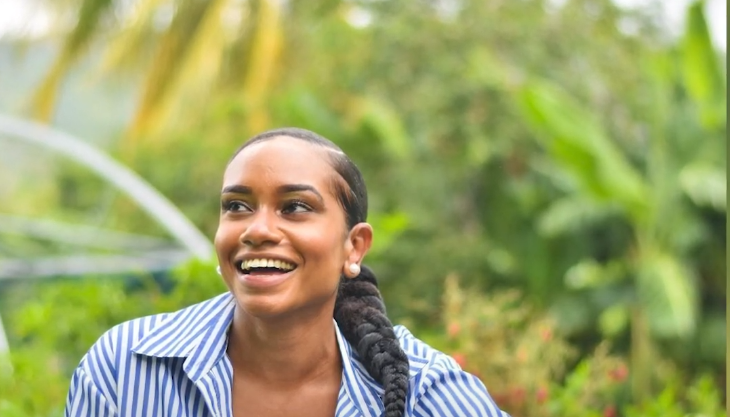 UPDATE: Payton has been found 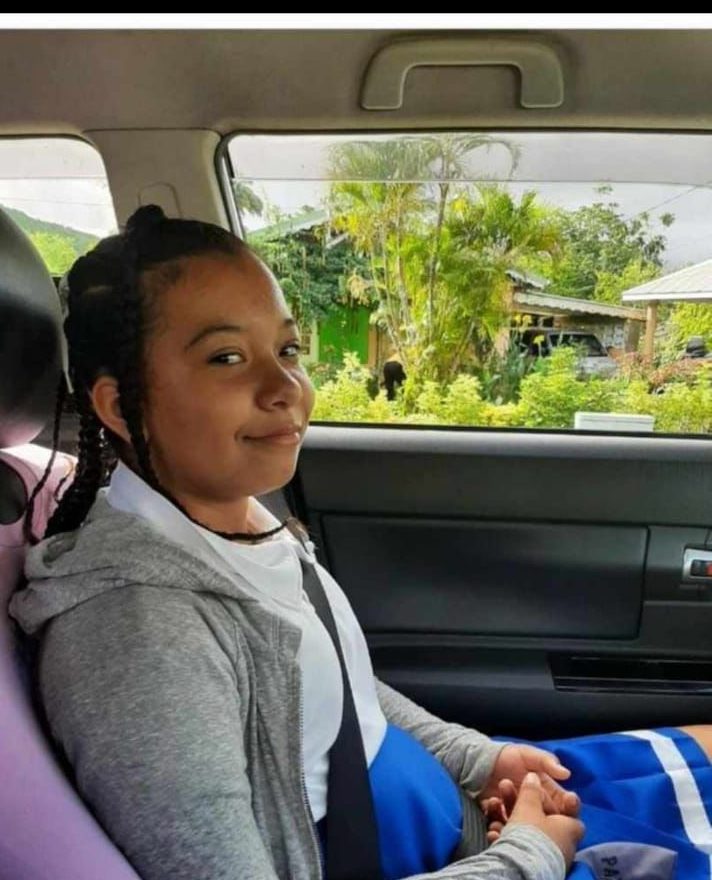 Payton has been found. She’s safe and is with her parents.

Thank you for helping getting the word out.