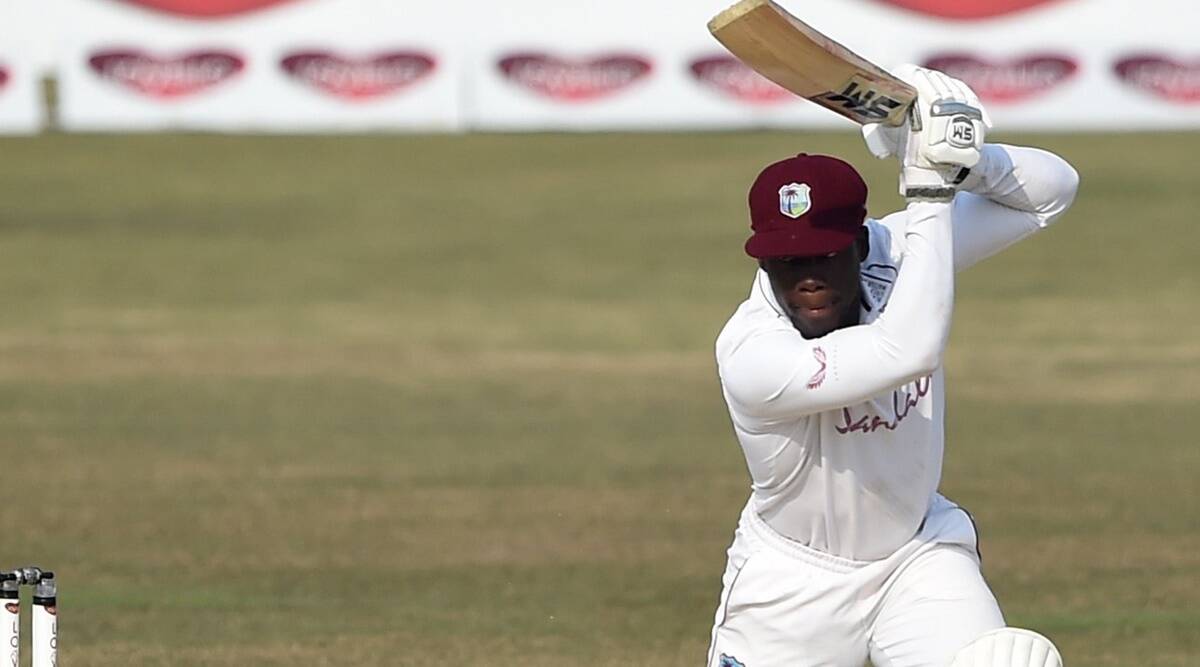 Nkrumah Bonner produced a high-quality maiden Test century to guide West Indies to a hard-fought draw on the final day of the first match of the Sandals Test Series on Thursday.

Resuming the day on 34-1 after being set a victory target of 375, West Indies batted all day on a placid surface at the Sir Vivian Richards Stadium. Bonner ended 113 not out, another demonstration of his skills and discipline since the start of his Test career last month in Bangladesh. He was named the Sandals Player-of-the-Match.

West Indies take on Sri Lanka in the second test on Monday. 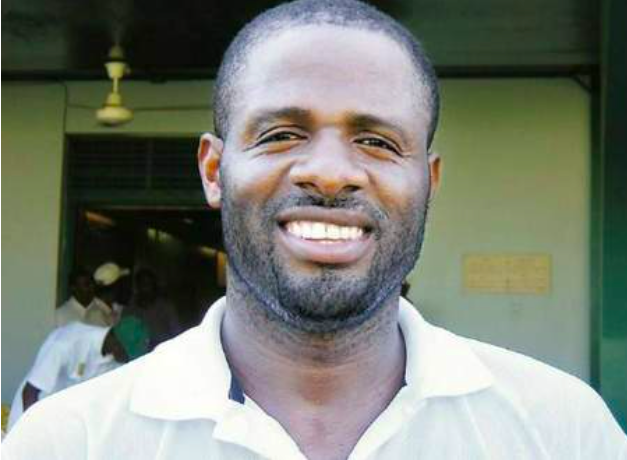 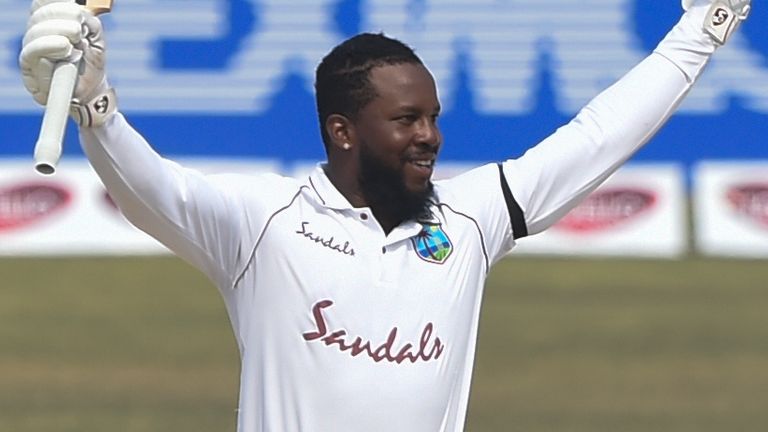 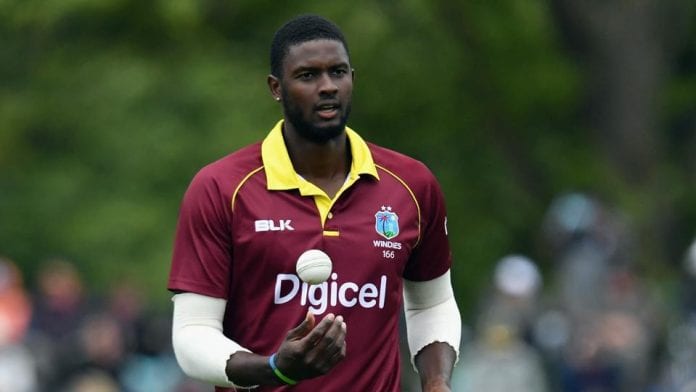