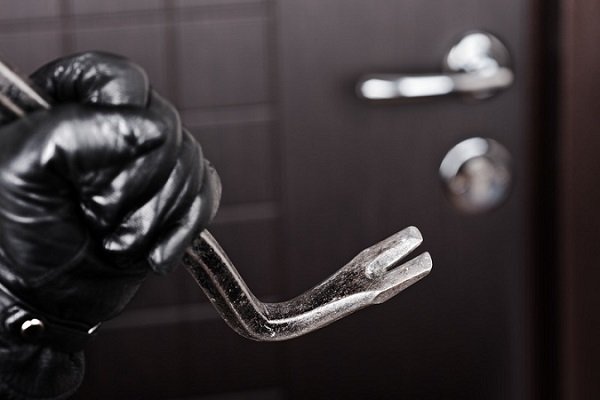 Thieves forced their way into the Patricia D. James Secondary School and fled the premises with food supplies.
According to information obtained by MBC Prime, the bandits made their way in after they jumped over a wall and forced their way into the kitchen school door.
Employees boarded up doors Wednesday, October 6 after thieves attempted to invaded two other rooms at It’s the latest in a string of burglaries occuring at various schools on island.
The incident according to information occurred during the hours of Tuesday evening and the wee hours of Wednesday.
School authorities did not want to comment on the matter.

One dead, another injured by police in separate shooting incidents over weekend