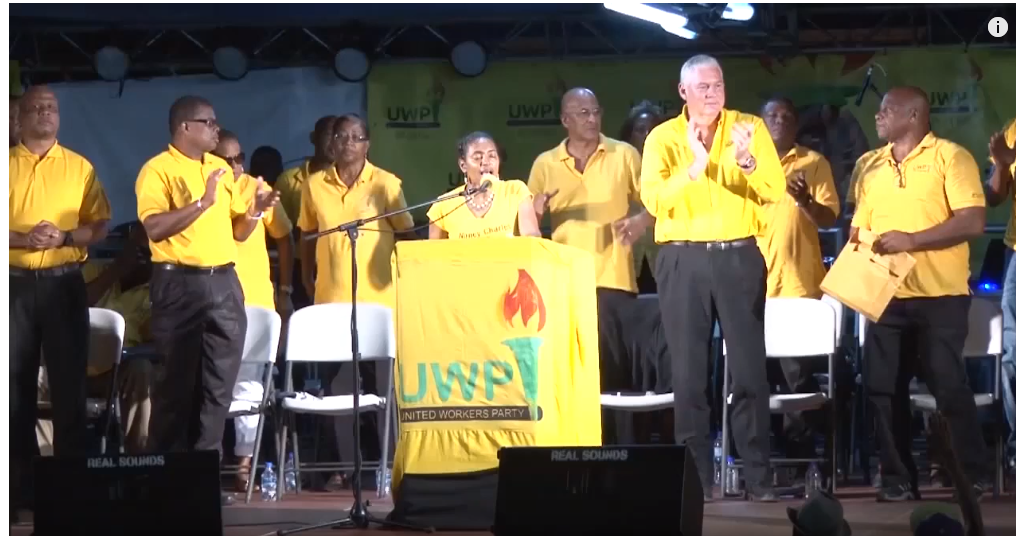 It was yet another testy interaction between the media and Economic Development Minister Guy Joseph on Monday. At the pre-cabinet press briefing, the Castries Southeast MP held in his hand what he says was a Cabinet Conclusion, proving that the Kenny Anthony Administration was in favor of the establishment of a dolphin park. While he accused the Opposition of misleading the public, the media accused him of being skimpy with the information.

IN THE LINE OF FIRE