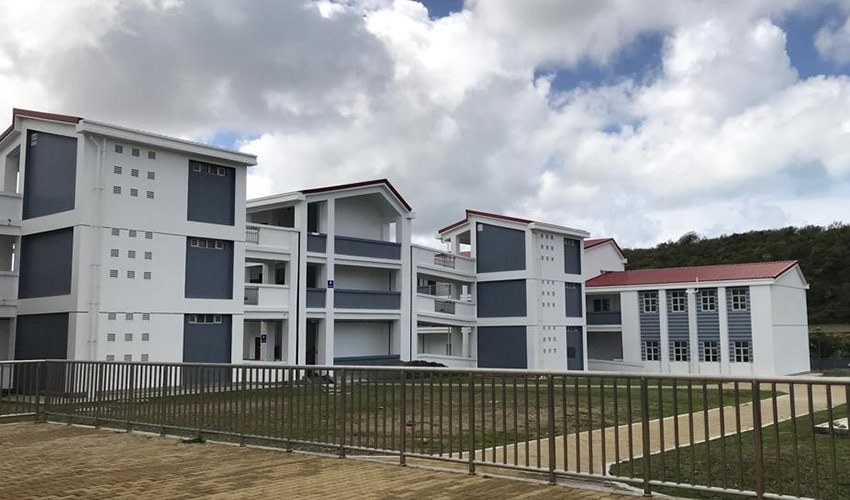 The Matriculation Ceremony, a longstanding tradition at which new students are formally recognised and accepted as members of the University, is marked by the signing of the Matriculation Register and taking of the Academic Vow. A total of 147 students are expected to participate in the Five Islands Campus’ first-ever matriculation ceremony. They will represent the Schools of Humanities and Education, Management, Science and Technology, and Health and Behavioural Sciences.

Newly appointed Director of Administration and Finance, Ms Daniella Hickling, will chair the event, which will include messages from the Vice-Chancellor, Professor Sir Hilary Beckles, the Pro Vice-Chancellor and Campus Principal (Interim), Professor Stafford Griffith, and the Representative of the Guild of Students, Mr Caleb Gardiner. In addition, the Campus’ top matriculant for the 2019-2020 academic year will be introduced, who will symbolically sign the academic register on behalf of the new student body. The Matriculation Ceremony will be streamed live via UWItv Facebook page at https://www.facebook.com/UWITv from 5:00 p.m. Eastern Caribbean time.

During his remarks at the ceremonial campus opening earlier this month, Vice-Chancellor Beckles said,

“We always wanted to do more for the OECS in the area of capacity building for more students at lower cost; to enhance the academic culture and radically upscale the professional training system for development.” He added, “Be assured that the students of Five Islands will receive the best education that we can deliver to them here.”

Prime Minister of Antigua and Barbuda, the Hon. Gaston A. Brown, called the opening “a great day” in the country’s history and noted, “The awesome significance of the Five Islands Campus to the OECS citizens and residents, should not be lost on any of us. No country can expect to achieve its full potential, or to compete with the rest of the world, unless it recognizes the value of giving the highest level of knowledge to its people.”

Addressing the estimated 300 persons who attended the opening, Professor Stafford Griffith, Interim Pro Vice-Chancellor and Principal advised that, “Admission of students to programmes will take place in two phases.  The first phase is for those starting their programmes in this first semester…However, there will be a second phase of registration for programmes that begin in the next semester, that is, from January 2020.” 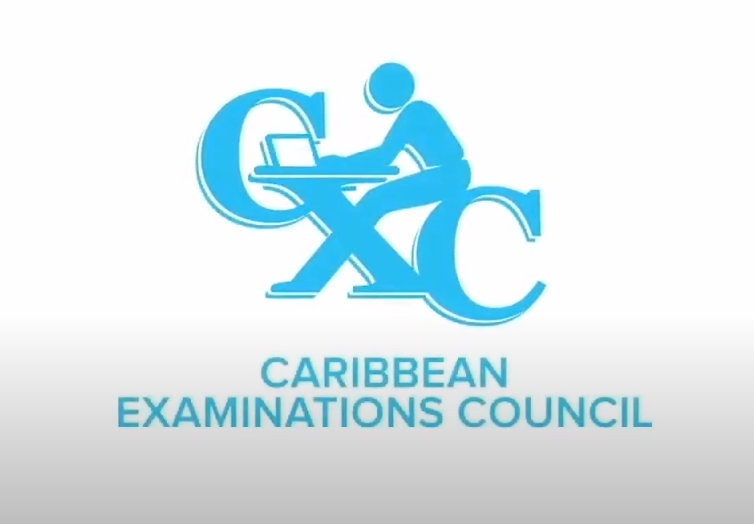 Caribbean education ministers have “unanimously” proposed that the Barbados-based Caribbean Examinations Council commit to a total waiver of fees for reviews of the CXC 2020 Caribbean Secondary Education Certificate and Caribbean Advanced Proficiency Examinations. 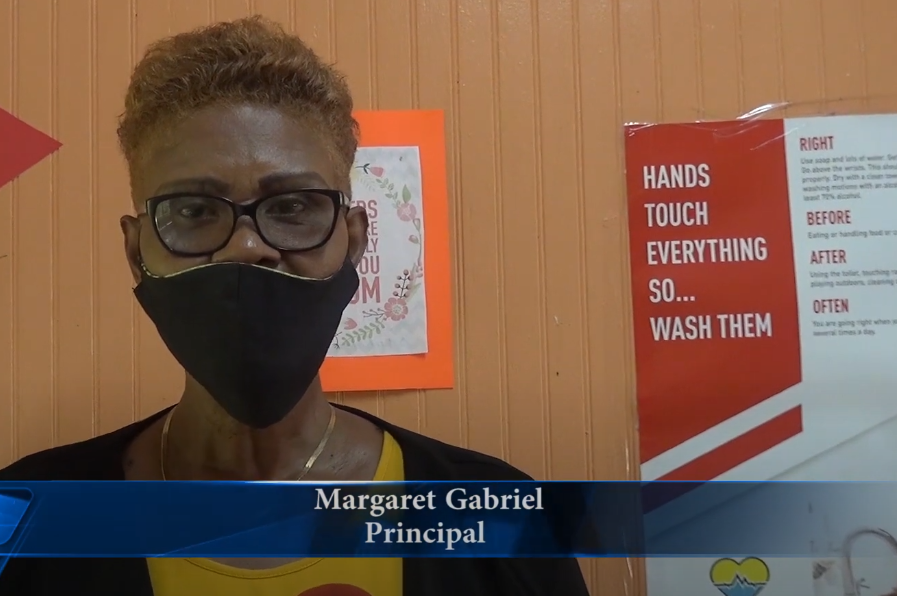 The 2020-2021 academic year saw its start with smaller numbers of students per classroom in an effort to adhere to the established social distancing protocols. At least two schools have noted a successful transition from what they’ve known, to the new normal. 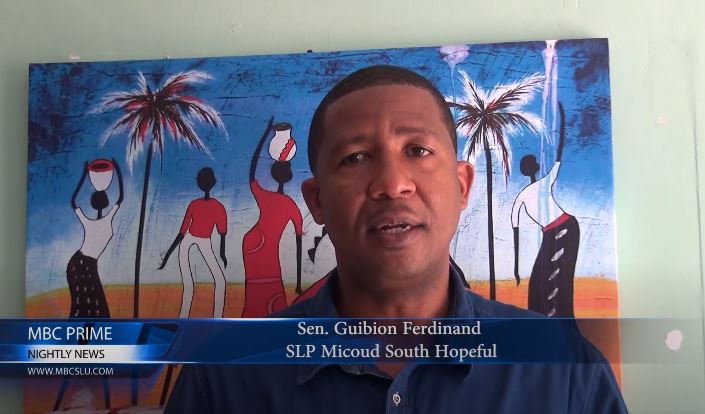 Leader of the Opposition in the Senate, and Micoud South hopeful Guibion Ferdinand says the past 4 and a half years in opposition have taught him some lessons. The Micoud South Native and Former School Principal says he stands ready to unseat Allen Chastanet. Here is Miguel Fevrier with the final part of Tuesday’s wide-ranging interview with Senator Ferdinand.