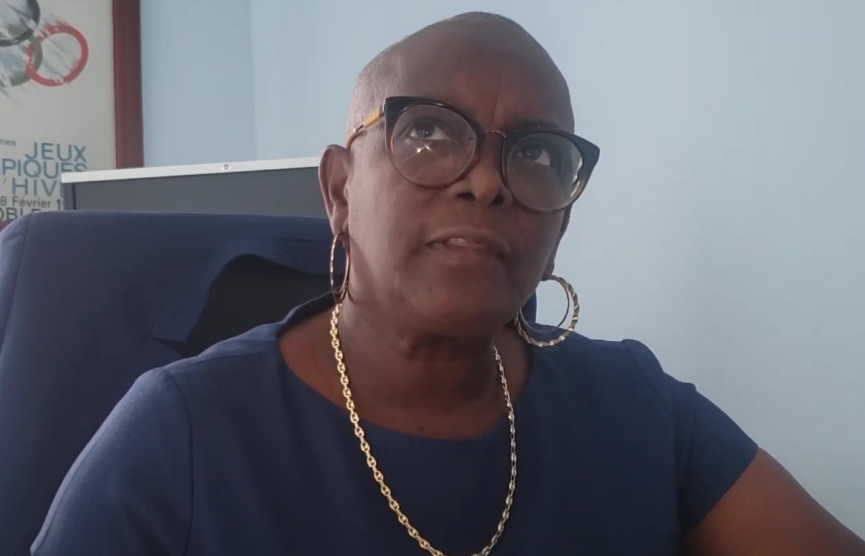 The stage is set for the Saint Lucia Olympic Committee elections.

Nominations close on October 17th, with two individuals so far having expressed an interest in replacing Fortuna Belrose as president.

Elections will be held on November 16th, with 22 eligible electors – 22 national federations, the Athlete’s Commission, and immediate past president, Richard Peterkin.

IN 02:28 Well, one of the things over the last eight years we’ve done…

OUT 3:55 …competence you understand to take this institution to the next level

The contenders for president at the moment are Alfred Emmanuel and Eddie Hazell.