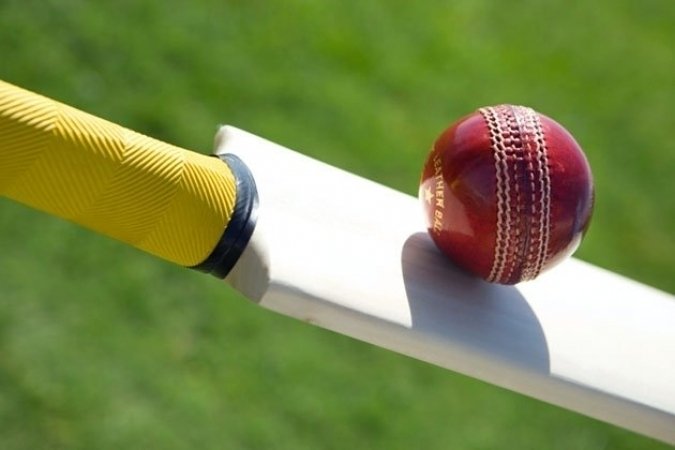 The Saint Lucia Kings managed to snatch defeat from the jaws of victory on Wednesday night in the Caribbean Premier League.

The Guyana Amazon Warriors got the win at Warner Park in Saint Kitts and Nevis thanks to the medium pace death bowling heroics of Naveen-ul-Haq, Romario Shepherd and Odean Smith.

Brandon King top-scored in the first innings with 77 as the Warriors made 151 / six.

The Kings, who were second in the table, were going well, with Roston Chase and Tim David both scoring 40’s.

But the chase fizzled, and the Kings ended on 134 for six, moving into third place on the table.

The West Indies name their squad for the World T20 Championship