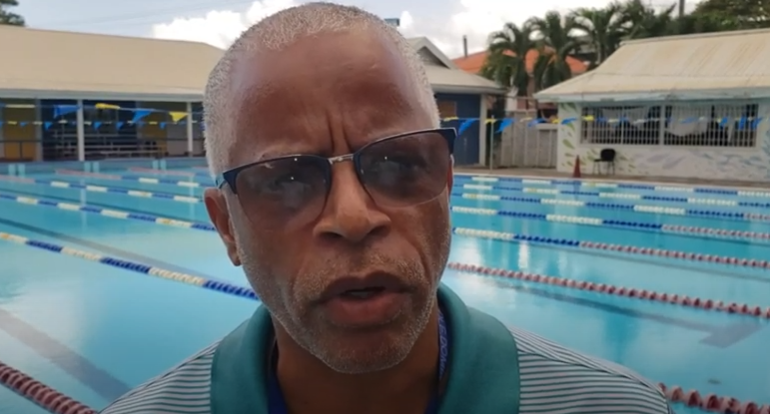 The full list of nominees is in for the Saint Lucia Olympic Committee (SLOC) elections, which will be held in exactly two weeks on 16 November.

Aside from Eddie Hazell and Alfred Emmanuel vying for the presidency, there are three nominees for first vice president – George Charlemagne, Rufina Paul, and Liota Charlemagne Mason.

Two candidates have been presented for the post of second vice president – Trevor Hunte and Leslie Collymore.

Some of the nominations are in dispute, on the grounds that a member federation supposedly cannot nominate or second their own candidate.

A formal challenge to that assertion has been filed with the election committee.

Meanwhile, 2019 national karateka of the year, Karim Sifflet has been nominated as assistant secretary general.

Presidential hopeful Eddie Hazell explained to MBC Sports why Karim was his pick for this position.

And Karim Sifflet will be going up against volleyball president Shayne Felicien for that position.