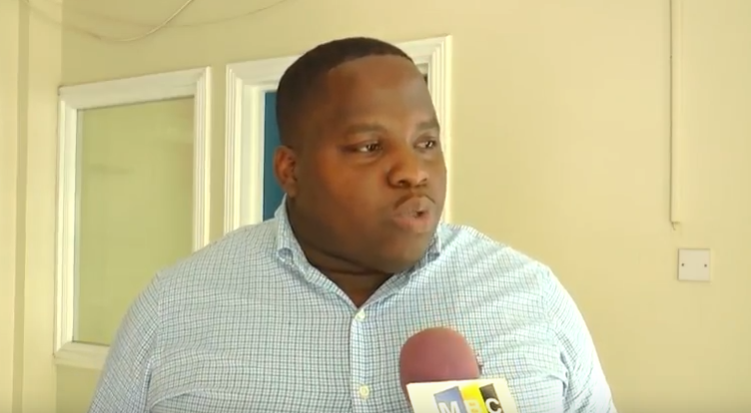 The President of the Caribbean Federation of the Police Welfare Association and also Acting Superintendent of Police in Trinidad and Tobago, Anand Ramser stated that police officers are being made the scapegoat or target. Anand Ramser was speaking against the allegations against police officers involved in the Operations Restore Confidence programme. He has called for the removal of investigations promoted by bias and prejudice without a clear agenda. The President of the Caribbean federation of Police Welfare made the pronouncement at the Intersessional meeting where they reviewed the operations of the Police Welfare Association in an effort to improve the Associations. Senior News Correspondent Cecile Actille reports.