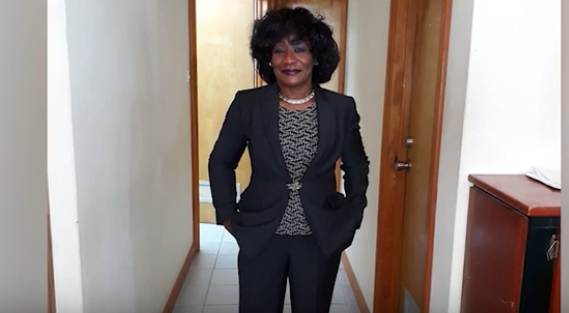 Remember Doctor Jocelyn Fletcher? Dr. Fletcher, mere weeks after being appointed chairperson of the Sir Arthur Lewis Community College board of governors, was caught on camera telling senior political correspondent Miguel Fevrier to (quote) “shut up” This incident occurred as the SALCC sat in the audience during a United Workers Party press conference, which played out in the media for weeks. Well, MBC prime has learned that Jocelyn Fletcher has been appointed to an ambassadorial position. And this news comes not long after an alleged report of misbehavior…during a board meeting! 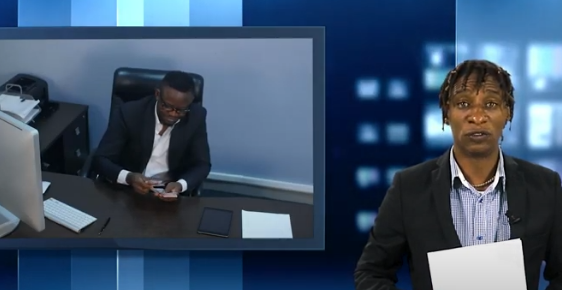 MBC Prime is investigating developments within the Ministry of Infrastructure concerning allegations of contract awards to full-time employees within the Ministry. Senior Investigative Correspondent Miguel Fevrier has been looking into this story and joins us in studio with the initial findings. 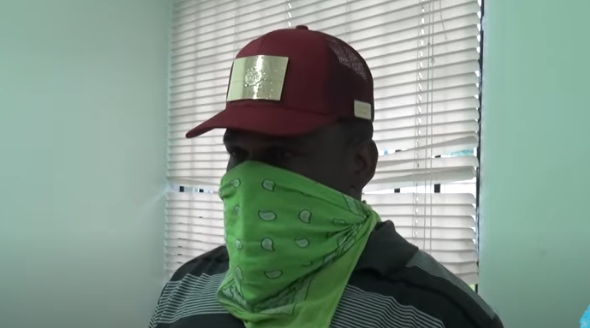 A Former ex-convict has encouraged youth to take steps to becoming reformed men of society. Once affiliated with a crime ring, Alleyne Gabriel commonly known has 007 proclaims that he has now transformed into a man of Jesus Christ. 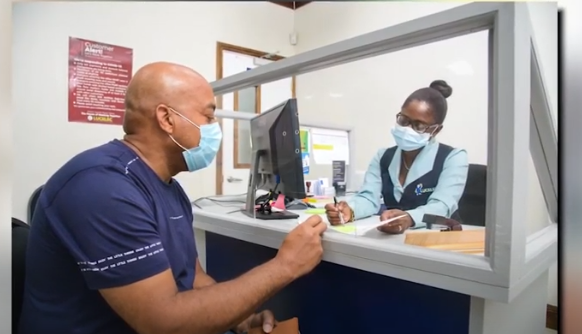 For southern LUCELEC customers, a new and more convenient option to manage your service awaits. One June 21, LUCELEC will open the doors to a new customer service office in Vieux-Fort.