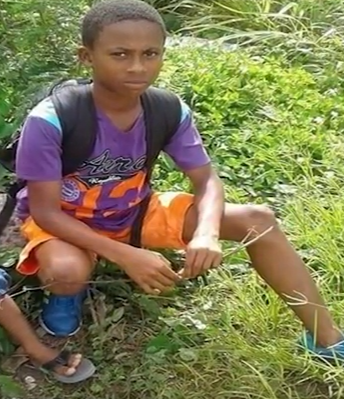 A Desrameaux family has been plunged into mourning following a shooting death of two close relatives over the weekend. Dead is 13 year old  -Rohan Greg Louison and 19-year-old Callis Benjamin -cousins, who were both shot and killed on Saturday, September 1. Tonight the island’s ACP in charge of crime and intelligence management says an individual who assisted in the investigations was released. But first…..

13 year old who was shot dead in Desrameaux, Gros Islet on Saturday was ‘excited’ about the prospect of returning to school Monday, his mother, Natalie Edward, has disclosed. 13 year old Rohan Greg Louison died earlier Saturday afternoon of injuries as a result of a shooting incident. Senior News Correspondent Cecile Actille reports. 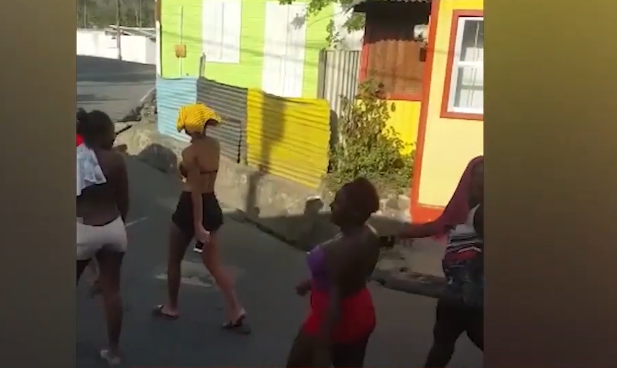 Several cases hauled before the courts under the State of Emergency are currently pending, according to Acting Commissioner of Police with responsibility for Crime, George Nicholas. The arrests were conducted during the covid-19 partial lockdown include violations for social distancing and not wearing masks. 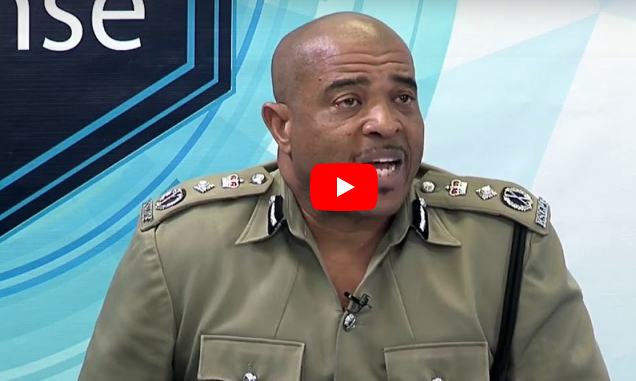 Milton Desir confirmed to the media Tuesday that he has another two years inside the Royal Saint Lucia Police Force. The Deputy Police Commissioner who turns 55 in December, proceeded on pre-retirement leave on September 8th, but was called back only two weeks later. But as we learn in this Miguel Fevrier report, there is a possibility that Desir can become the next Top Cop. 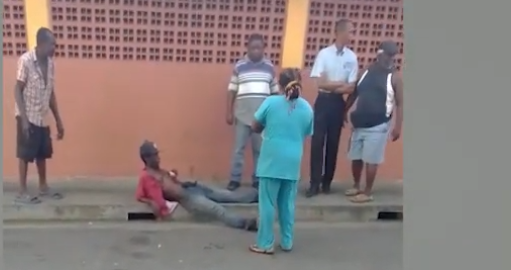