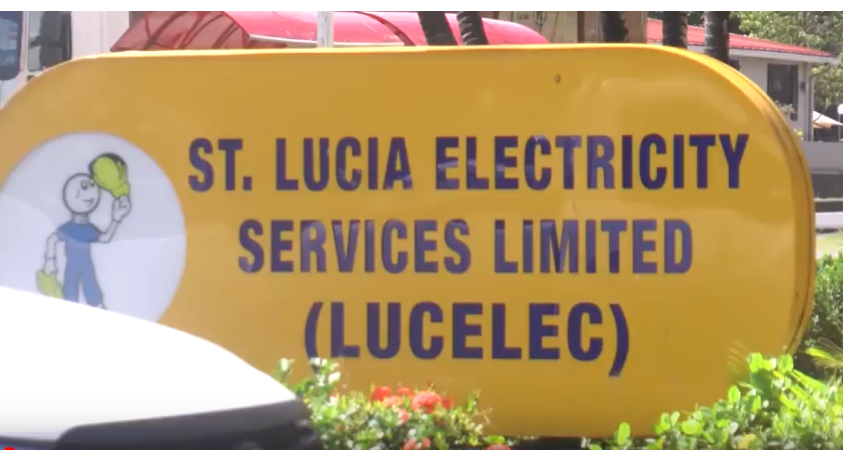 The General Secretary of the Saint Lucia Civil Service Association is sending a clear message to the Labour Tribunal and LUCELEC – striking is still an option. Last week Claude Paul expressed to MBC Prime, his disappointment in the inability of the Labour Tribunal to rule on an ongoing dispute between the two parties. According to Paul, despite what appeared to be an agreement of sorts during the last meeting, the Tribunal has been moving at snail’s pace.
Related Topics:dispteLabour Tribunallucelecsaint lucia civil service associationstrike
Up Next

SICK OF BEING SICK