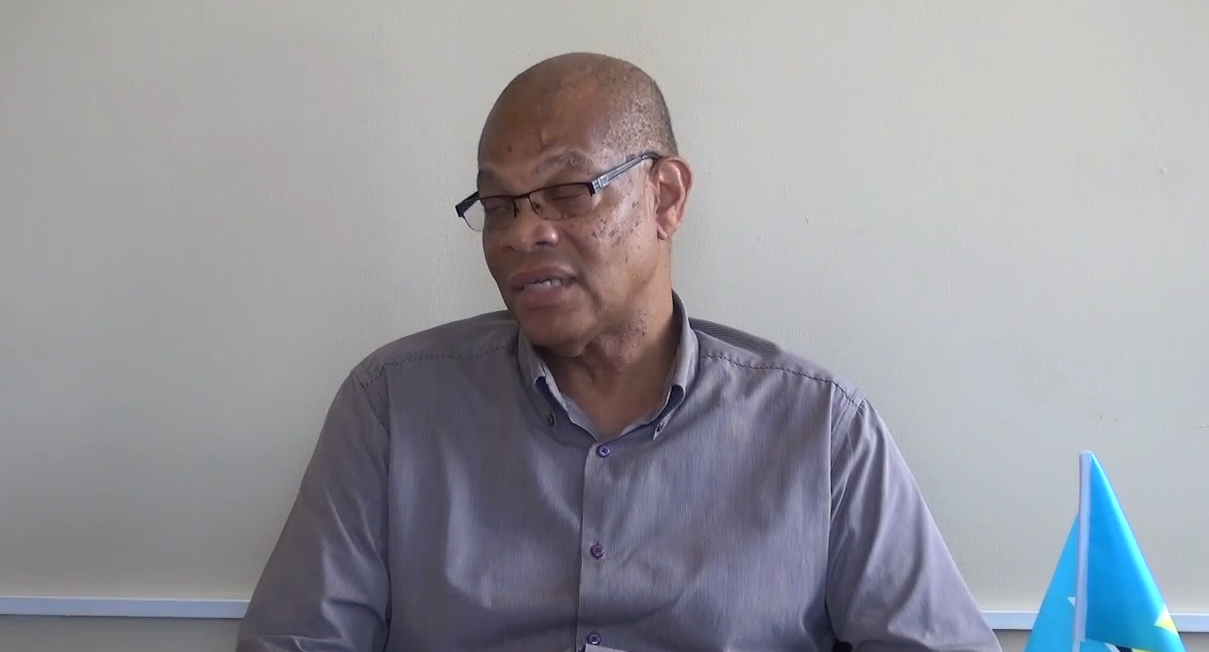 It appears that the industrial climate in Saint Lucia maybe a bit rocky.

Reports of nearly 90 percent of customs officers on Thursday called in sick at their respective branches and outposts.

This action is widely believed to be a show of their opposition to Prime Minister Allen Chastanet’s pronouncement of the establishment of a border control unit.

But Customs is not alone, as MBC Prime learned Thursday that the Saint Lucia Medical & Dental Association handed a letter to Labor Minister Stephenson informing of pending industrial action.

A MARCHING WE WILL GO