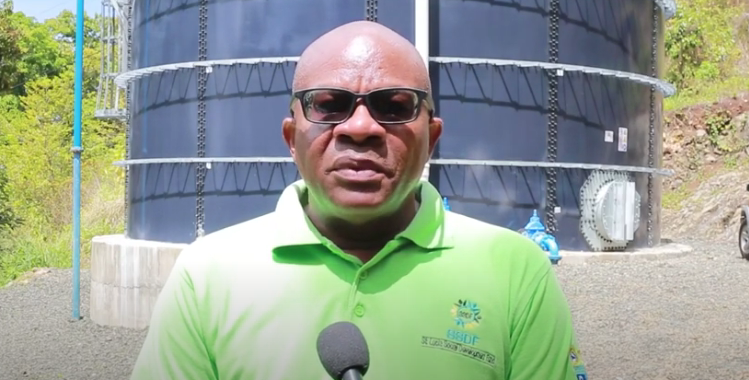 The Pierre Administration’s Housing Assistance Program has come under Opposition criticism over the standard of housing afforded to the underprivileged. In the months since the XCD $10 million dollar Program was rolled out, thousands of indigent and poor households have become eligible for support. Housing Minister Richard Frederick is pushing back at the detractors.

Corporate Saint Lucia collaborated with the Gros – Islet Constituency Group to give back to poor and low income residents.