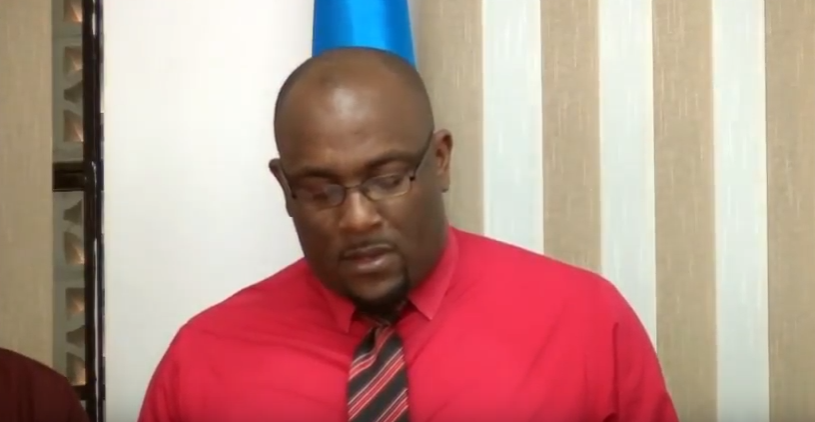 The Opposition Saint Lucia Labour Party is calling on the Allen Chastanet Administration to account for the National Lotteries Authority revenue, by maintaining the sporting facilities around the island. The call was made during an opposition press conference Tuesday where the former Sports Minister Shawn Edward continued to lament what he said is the deplorable condition of said facilities. Of concern as well is a no-bid sports consultancy contract to Don Lockerbie, described by detractors as a sporting administrative failure. If the fulfillment of its mandate, the National Lotteries Authority provides support to Sports Development on the island.

BEFORE AND AFTER THE STORM