LOCAL STYLISTS SPEAK ON THE SHIFTING TIDES OF WOMEN FASHION 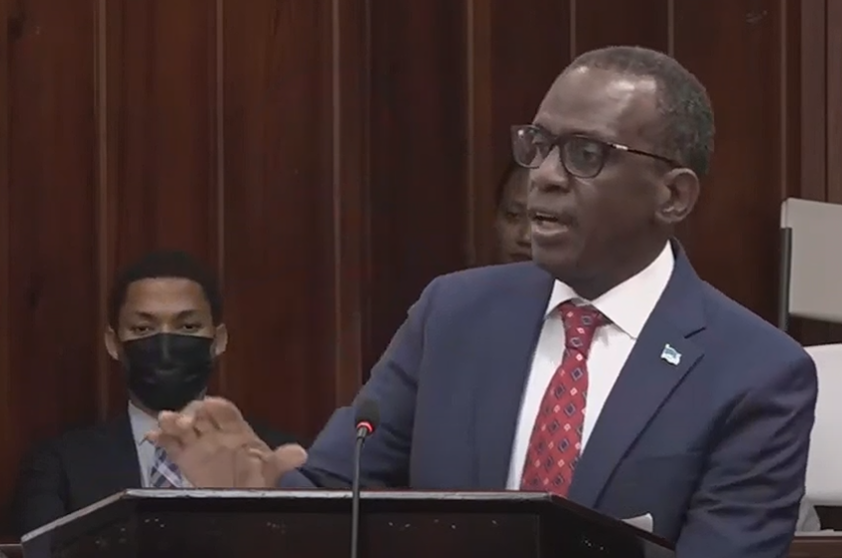