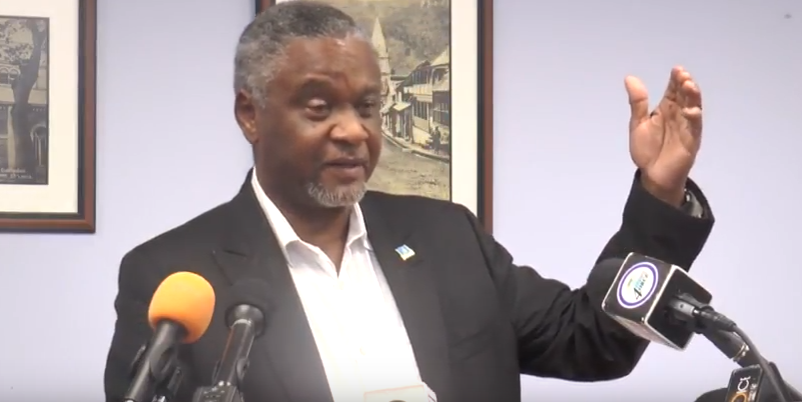 It is indisputable, the fact that Saint Lucia is in dire need of a Hall of Justice. But where the disagreement rears its head is where the location is concerned. The Government, following concerns raised over the demolition of the old Her Majesty’ s Prisons, indicated that the intention was to construct the long-awaited home for the judiciary on that site. The Saint Lucia National Trust took exception and successfully sought an injunction to halt the demolition, citing the HMP’s historical importance. Now, National Security Minister Senator Hermangild Francis has joined his cabinet colleagues in expression confusion and disappointment by this action by the SLNT. Senior Political Correspondent Miguel Fevrier has more in this report.