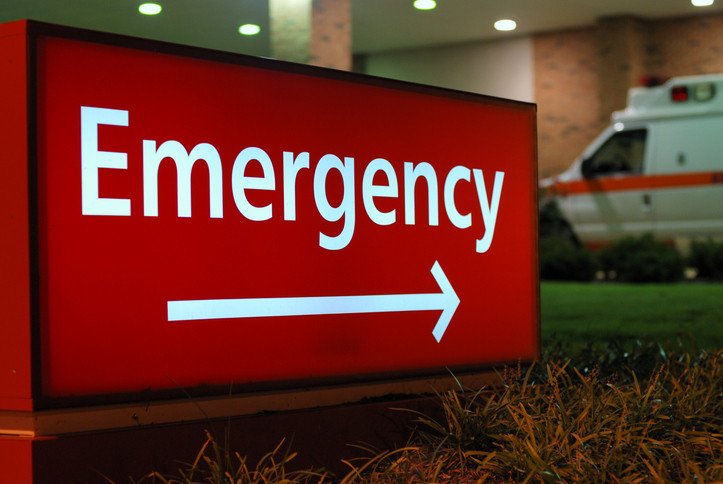 The Saint Lucia Fire Service made a total of eighty-six responses between October 21st to 24th.

Among those responses, Emergency personnel from the Babonneau Fire Station responded to an incident in which a pedestrian was struck by a vehicle.

SLFS Spokesperson, Stacy Joseph says that the patient remained  in a combative state en route the OKEU Hospital and was handed over to the medical practioneers in an unstable condition.