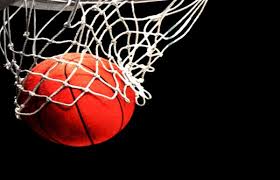 Calling all girls!! Join female national basketball player Mia George for the Girls Basketball Camp from August 17th at the Leon Hess Comprehensive Secondary School. Camp gets on the way from 9:00 am daily. The basketball development program is for girls between the ages of 10 and 18. No basketball experience required!!! For more information you can Whatsapp 7583845447.

Basketball in Soufriere Over the Weekend!

Basketball For The Future Summer Camp On the Way 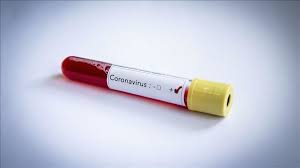 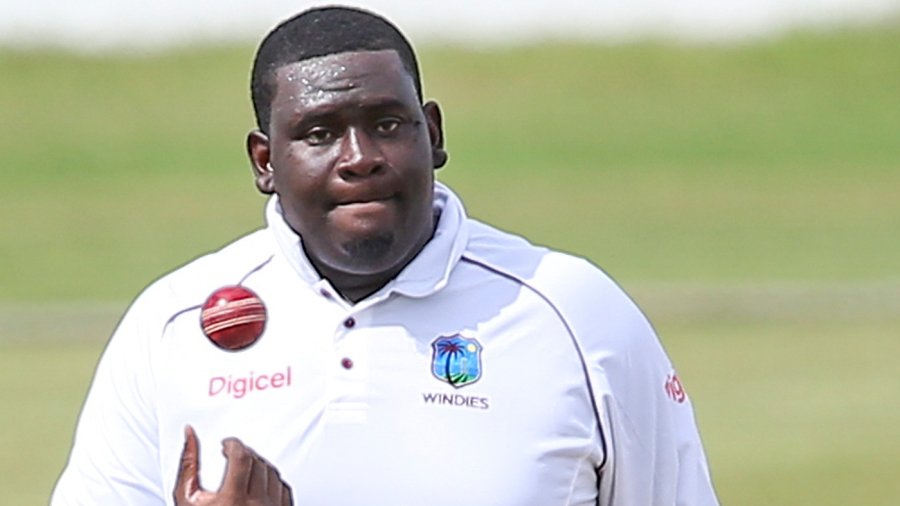 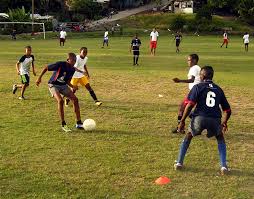 Agriculture ministry to investigate emergence of new pest in Grenada