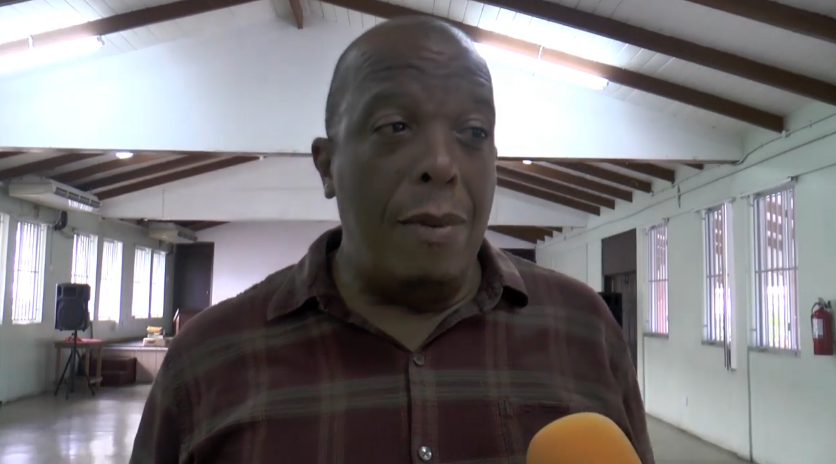 Sources tell MBC Prime that the Customs & Excise Department staged a sickout Tuesday morning, but the CSA is none the wiser…or so they claim. Senior Political Correspondent Miguel Fevrier caught up with the Civil Service Association’s General Secretary where he sought clarification on media reports that dozens of customs officers stationed at various ports and outlets around the island had called in sick. Sources allege that this is move is closely related between the department and the Allen Chastanet Administration over the latter’s insistence on establishing a border control agency. The unit is expected to be a fusion of Customs, Immigration, Marine Police and the Quarantine Department.