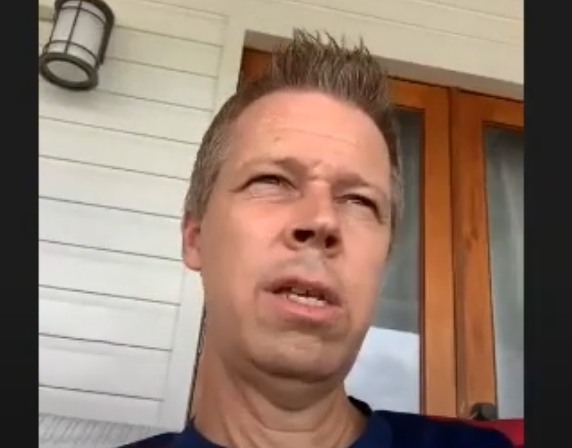 Auguste made 104 to lead his team to 270 all out. They then bowled out the team led by Giovonte Depeiza for 227 to win by 43 runs at the Coolidge Cricket Ground, on Sunday.

Auguste made his century off just 81 balls, which included six fours and six sixes.

West, who has been working with the West Indies youth teams for several years now, says that this is what the technical staff had been expecting of the young Saint Lucian.

West works closely with West Indies Under-19 head coach Floyd Reifer, as prepare for the ICC Under-19 Cricket World Cup in the Caribbean in early 2022.

With the team scheduled to tour England in September, and the boys only able to gather as a group less than 6 months away from the tournament, West notes that prepration has been far from ideal.

But he opines that thanks to remote work with coaches in the various territories, a good foundation has been laid.

The West Indies Rising Stars U19s High Performance Camp is a key part of CWI’s investment in developing and preparing the players for the ICC U19 World Cup to be played in the West Indies from January 4 to February 3, 2022.

The West Indies Rising Stars U19 tour of England will feature six Youth One-Day Internationals at The County Ground, Beckenham and The Polo Farm, Canterbury from Saturday, September 4 to Friday, September 17. 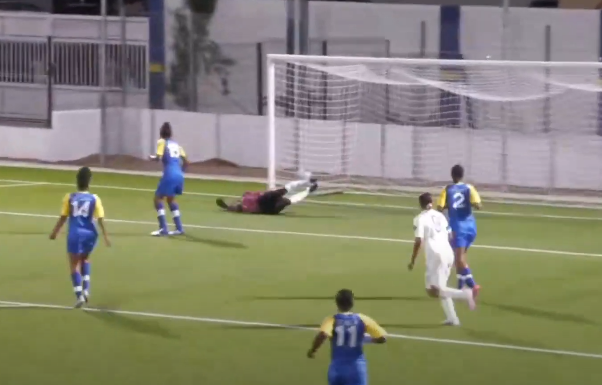 The road to the 2022 Concacaf Women’s Under-20 Championship began on Monday with the start of Qualifying in Curacao.

Saint Lucia got off to a rough start, losing big to the host territory to close out  GameDay 1.

All five Curacao goals came in the first half, with Taisha Hansen and Sadeyah Rosa each notching a brace and Queenjelly Alexandre chipping in with a goal as well.

Saint Lucia did close out in strong fashion though, scoring their two goals in the second stanza through Arnicka Louis and Cassandra Shepherd.

Coach Emmanuel Bellas told MBC Sports that although his team started poorly, he was pleased to see the improvement as the game wore on.

Saint Lucia next plays Antigua and  Barbuda on Friday. 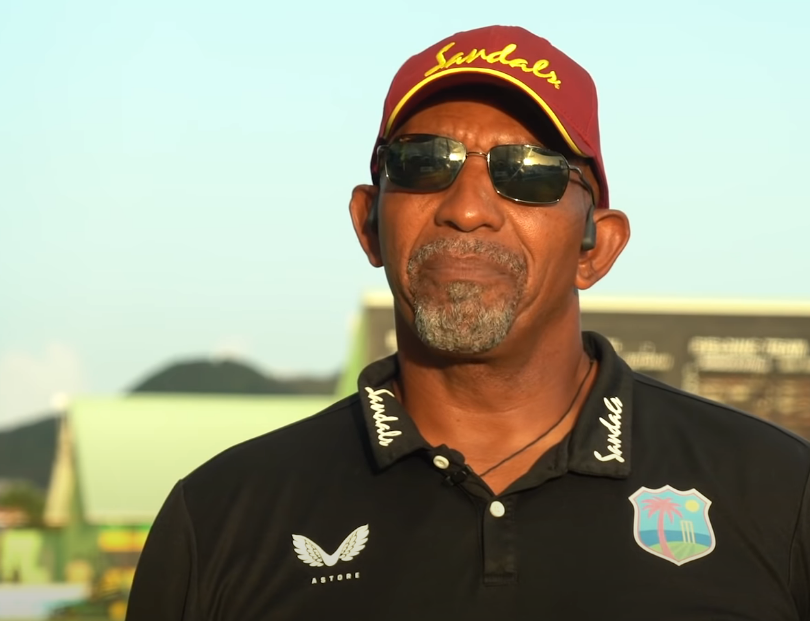 THE WEST INDIES ARE READY FOR THE WORLD!

AS DEFENDING WORLD CHAMPIONS, WI ARE PREPARING TO MOVE FULL STEAM AHEAD TO BE READY TO CONTEST THE COVETED ICC T20 WORLD CUP TO BE PLAYED IN THE UNITED ARAB EMIRATES AND OMAN FROM OCTOBER 14TH TO NOVEMBER 17TH 2021.

THAT’S ACCORDING TO HEAD COACH PHIL SIMMONS, FOLLOWING THE ANNOUNCEMENT OF THE WEST INDIES SQUAD ON THURSDAY.

SIMMONS ASSERTS THAT WHEREAS THE BOWLING IS ADEQUATE TO THE TASK AT HAND, BATTING WILL BE THE TEAM’S MAIN STRENGTH AS THEY GUN FOR BACK TO BACK WORLD TITLES IN THIS FORMAT.

WEST INDIES ONLY MADE 120 ALL OUT, HOWEVER.

SOUTH AFRICA EASILY GOT TO THE TARGET FOR THE LOSS OF JUST ONE WICKET, WITH NEARLY 150 BALLS REMAINING – LAURA WOLVAARDT MADE 71.

JOSEPH NOW HAS 27 RUNS AND TWO WICKETS FROM 4 ONE DAY INTERNATIONALS.