Saint Lucia pledges US$100,000 to The Bahamas Relief and Recovery Effort
Advertisement 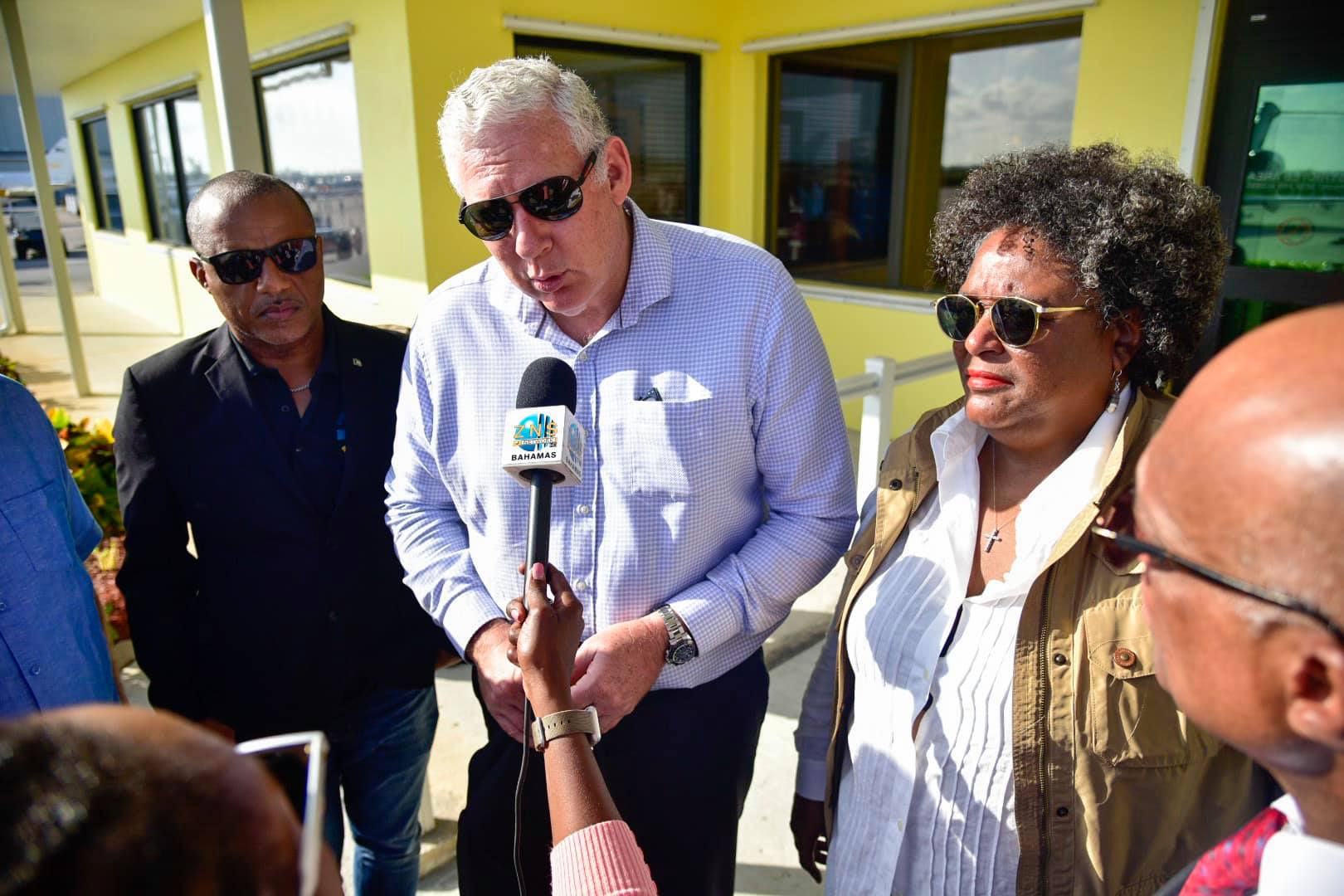 Saint Lucia pledges US$100,000 to The Bahamas Relief and Recovery Effort

The Government of Saint Lucia has pledged US$100,000 to provide immediate relief to the Bahamas following the destruction caused by Hurricane Dorian. The hurricane battered the Abaco Islands and Grand Bahama, in the north of the archipelago for two days and it is estimated at least 20 deaths are linked to the hurricane.

The donation by Saint Lucia is done in unity with Members of the Organization of Eastern Caribbean States (OECS) who are expected to make a similar pledge and have come out to express their support to the Bahamas during this difficult time.

Prime Minister Honourable Allen M. Chastanet, who also serves as CARICOM Chairman, is currently in the Bahamas as part of a delegation from CARICOM, Caribbean Disaster Emergency Management Agency (CDEMA), Caribbean Development Bank (CDB) and the Regional Security System (RSS). The Prime Minister and the CARICOM team, which also includes Barbados Prime Minister Hon. Mia Mottley have met with Bahamian Prime Minister Hon. Hubert Minnis and other officials for a detailed briefing on the state of the country.

Meanwhile in Saint Lucia, the National Emergency Management Organization (NEMO) continues to work with CDEMA on the immediate needs. NEMO has informed that the immediate needs of the islands are water and water pumps.  However, CDEMA has advised that monetary contributions would be easier logistically; as procurement of needed items can be purchased at locations closer to the Bahamas. NEMO has circulated via the local media the account numbers in various local banks.

The Government of Saint Lucia wishes to thank persons who has expressed interests in this humanitarian thrust.

Related Topics:The Bahamas
Up Next