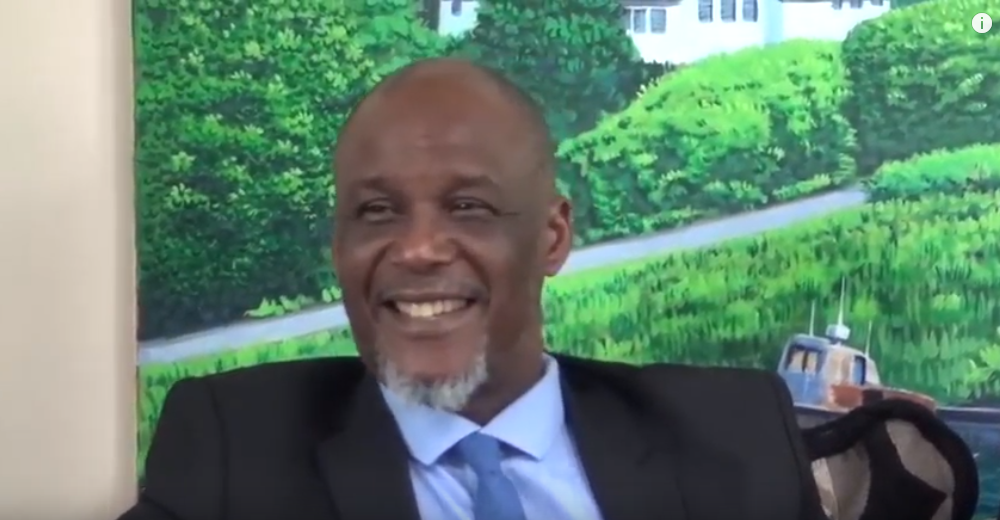 Castries Mayor Peterson Francis describes it as, “disrespect” the failure to hold talks with the island’s Police Commissioner. Castries Mayor Peterson Francis says several attempts to reach Police Commissioner Severin Moncherry have failed. Just over one year ago, Peterson Francis bashed the police for what he said was the force’s failure to provide the necessary manpower to ensure the safety of locals and visitors in the capital. Now, Mayor Francis made the controversial utterings during a press conference held, Thursday November 22. Senior News correspondent Cecile Actille was there and filed this report.