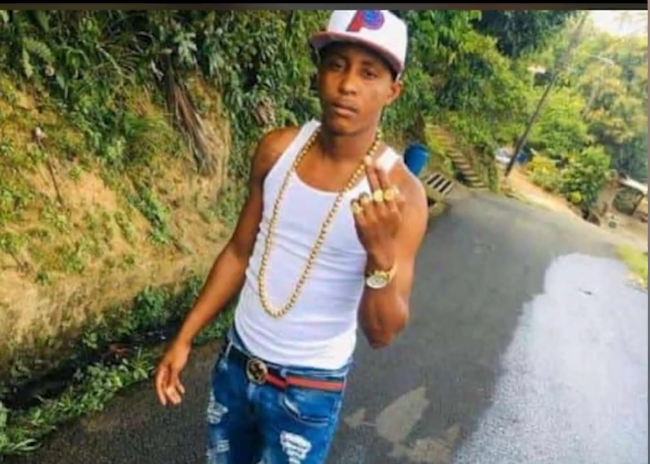 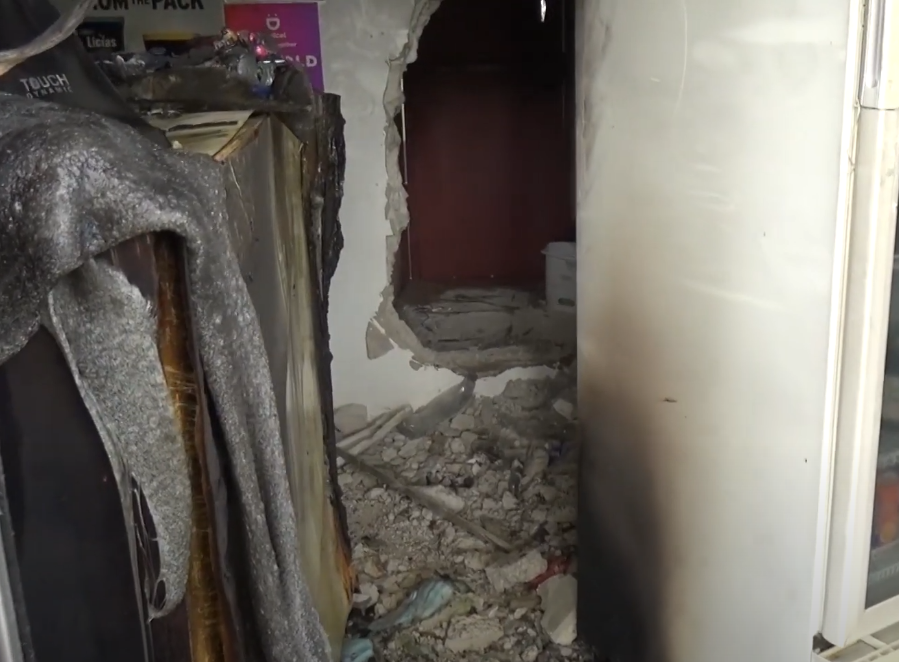 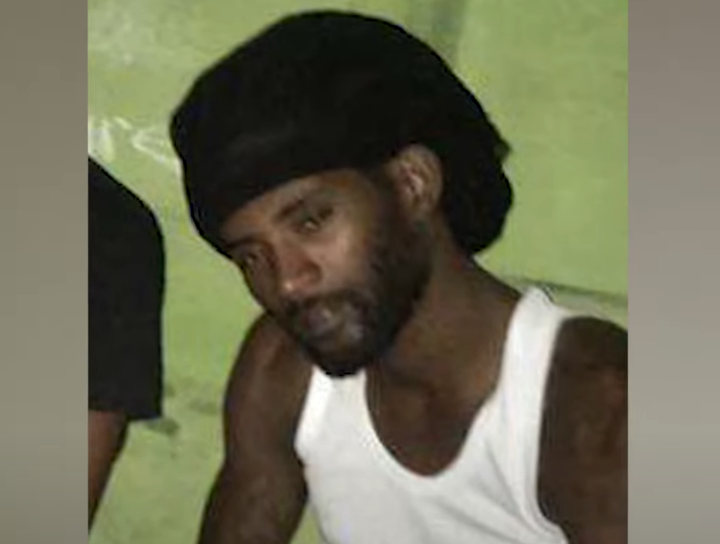 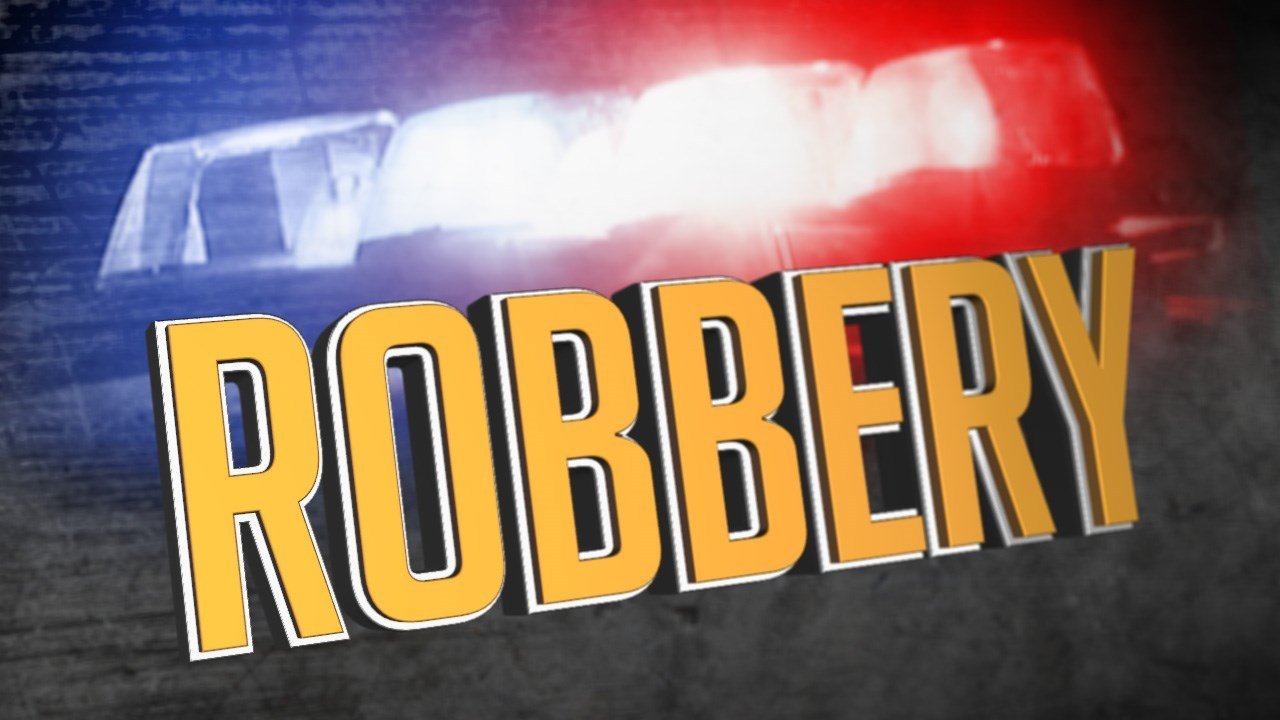 Four held for armed robberies
A fifteen year old is among three men held by police in connection with two reports of armed robberies.
The incidents police say occurred within a one-hour period in the Marisule and Corinth areas on Friday September 3rd.
The robberies took place between 6:30 p.m. and 7:30 p.m. when four individuals relieved a man and a woman of their valuables at gunpoint.
Law enforcement officers went in pursuit of the suspects and apprehended four men who had a firearm in their possession along with items that were reported stolen.
All four suspects have been charged by police including the 15 year old. They later appeared in court this week for the purpose of bail.
The teenager was remanded in custody at the Juvenile Detention Center at Bordelais pending an assessment by Probation Services.
In relation to the other males, Devon Dorville, 26, of Marisule was denied bail and remanded in custody at the Bordelais Correctional Facility, 20 year old Marshall James of Micoud was bailed in the sum of $15, 000.000 cash or suitable surety and ordered to sign twice a week at Central Police Station. The court also ordered that James surrender all travel documents.
Also, 33 year old Titus Joseph of Grande Riviere was bailed in the sum of $15, 000.000 cash or suitable surety, ordered to sign twice a week at Gros Islet Police Station and has to surrender all travel documents.