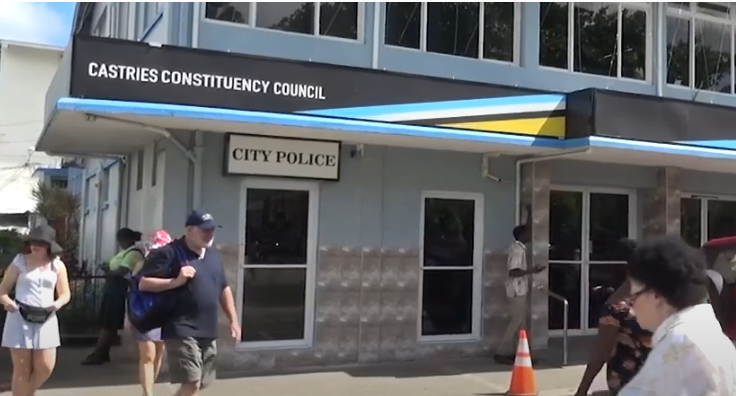 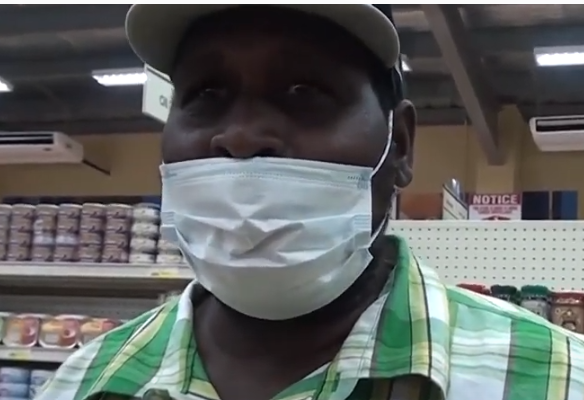 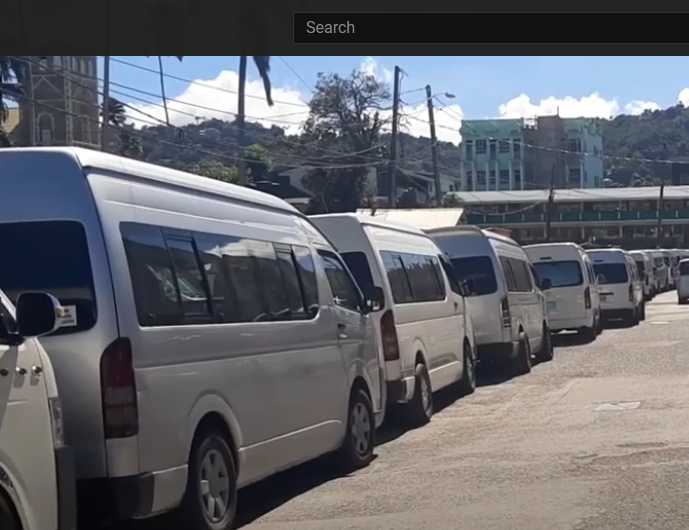 Among the options being considered by the Transport Ministry to appease the island’s minibus drivers is an increase in bus fares. Minibus owners and drivers are earning less due to COVID-19 protocols which has for the last six months limited passenger loads. Transport Minister Guy Joseph on Tuesday said the proposed bus fare increases, if implemented, would be for a temporary period.