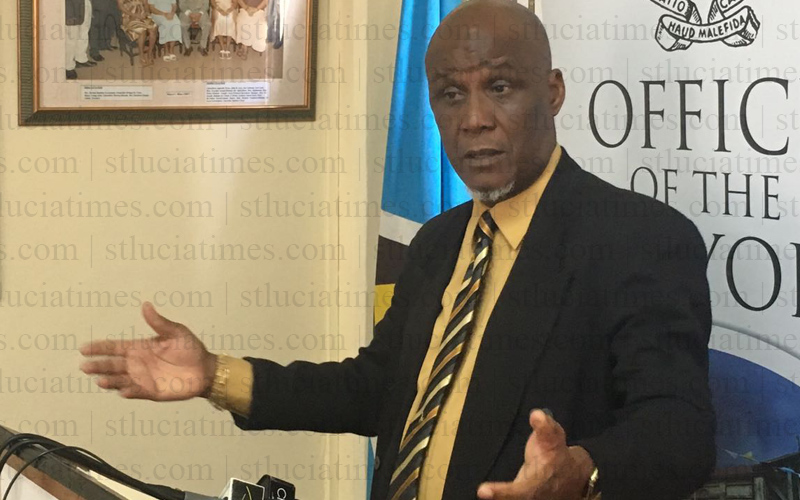 Castries Mayor, Peterson Francis has fired back at Castries South Mp, Ernest Hilaire for claims that the CCC is in a Financial crisis.
Peterson Francis refuted claims made by the Castries South MP who made the statements during a Town Hall meeting last week.
Francis told reporters at a press conference on Monday August 19th that the CCC in now better positioned to operate as a government entity.

YOUNG AND THE RECKLESS? NYC criticizes Organizers of LNC