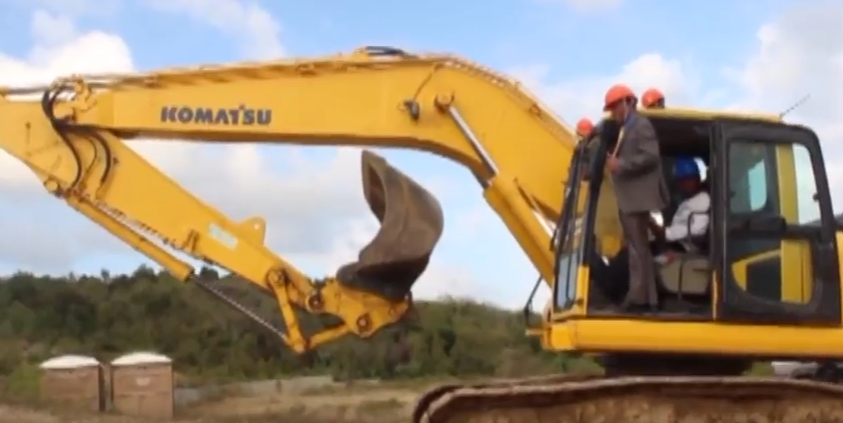 Almost 7 months following the March 8th groundbreaking ceremony, construction of the Dennery Polyclinic has been delayed. The health facility’s construction in Bois Jolie came about due to the unsuitability of the Dennery Hospital whose site was further compromised after 2010’s hurricane Tomas. Even now, according to officials, access is compromised in the event of rain. The 13.7 million dollar Polyclinic is one of the projects being implemented under the Disaster Vulnerability Reduction Project, being coordinated by the Department of Economic Development and financed by the World Bank. The estimated construction period would be 18 months, but as Miguel Fevrier reports, despite explanations as to why the delay, the media wanted to know “What is up with St. Jude?”