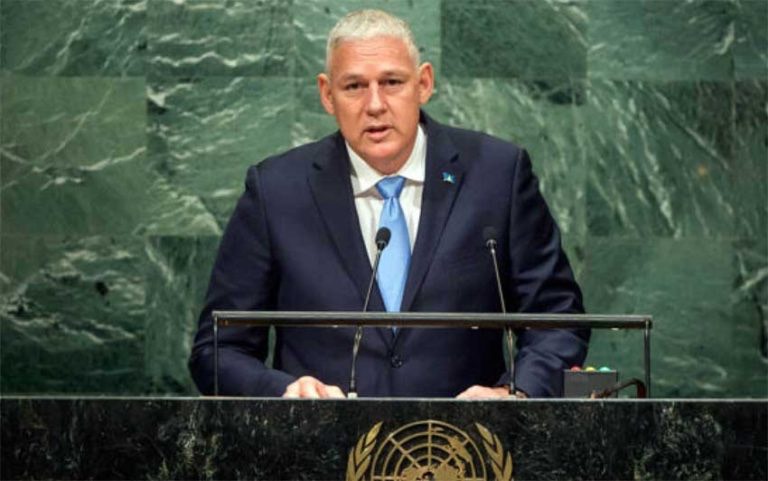 OFFICE OF THE PRIME MINISTER

Prime Minister Honourable Allen M. Chastanet continues to champion the cause of middle income countries and Small Island Developing States (SIDS) at the 73rdSession of the United Nations General Assembly in New York.

During the annual United Nations General Assembly, which began on September 25th, the Prime Minister, along with the Saint Lucian delegation which includes Minister with responsibility for External Affairs, Honourable Sarah Flood Beaubrun, has held several high level and bilateral meetings to discuss global, regional and local issues, particularly as it relates to financing and debt sustainability.

The Prime Minister will continue to stress the urgent need for reforms to better enable the full participation of small islands in the global economy as he addresses the General Debate of the 73rd Session of the UNGA on Friday September 28th2018.The theme of the General Debate, “Making the United Nations relevant to all people: global leadership and shared responsibilities for peaceful, equitable and sustainable societies”, is also the theme of the 73rd session.

Prime Minister Chastanet will also speak of the vulnerability of the region, especially as it relates to natural disasters, such as hurricanes, and the efforts by small islands to build resilient infrastructure.

Friday’s session begins at 9:00am, with the Prime Minister expected to be the 10thSpeaker of the morning.

Saint Lucians can tune in live to watch the presentation by following the link: http://webtv.un.org/live/.

Related Topics:prime minister
Up Next 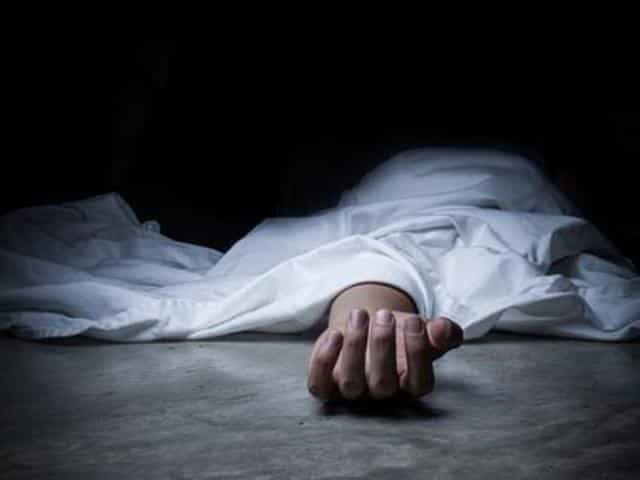