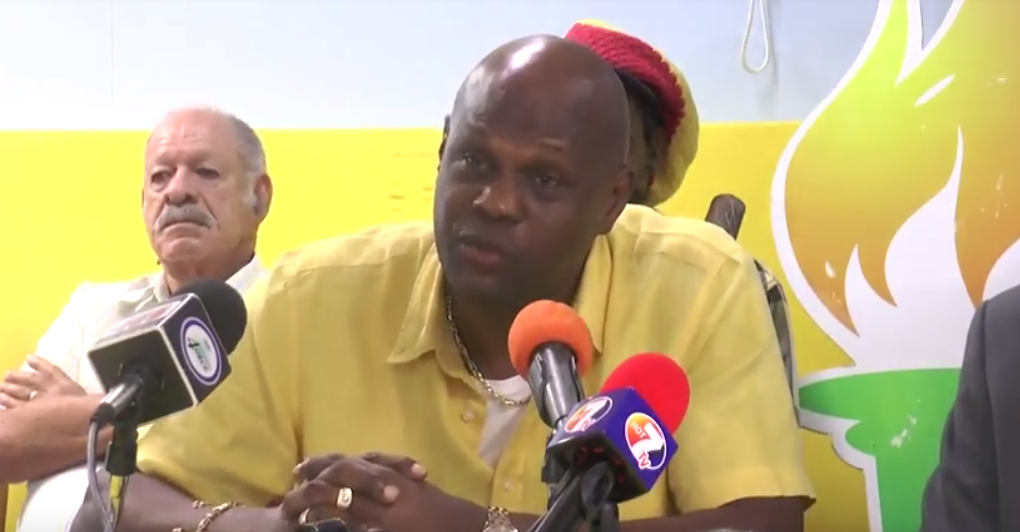 Prime Minister Allen Chastanet and Political Leader of the United Workers Party has disassociated himself from a statement made this week by the party’s General Secretary. At a press conference held Monday to show the party’s support for the Chastanet Administration’s policy agenda, Oswald Augustin implored the media to make the government look good. Now this statement has garnered criticism from many members of the media who state that based on journalistic principles, the media’s role is to hold those in power to account. Senior Political Correspondent Miguel Fevrier has been covering the media versus the government debate this week.