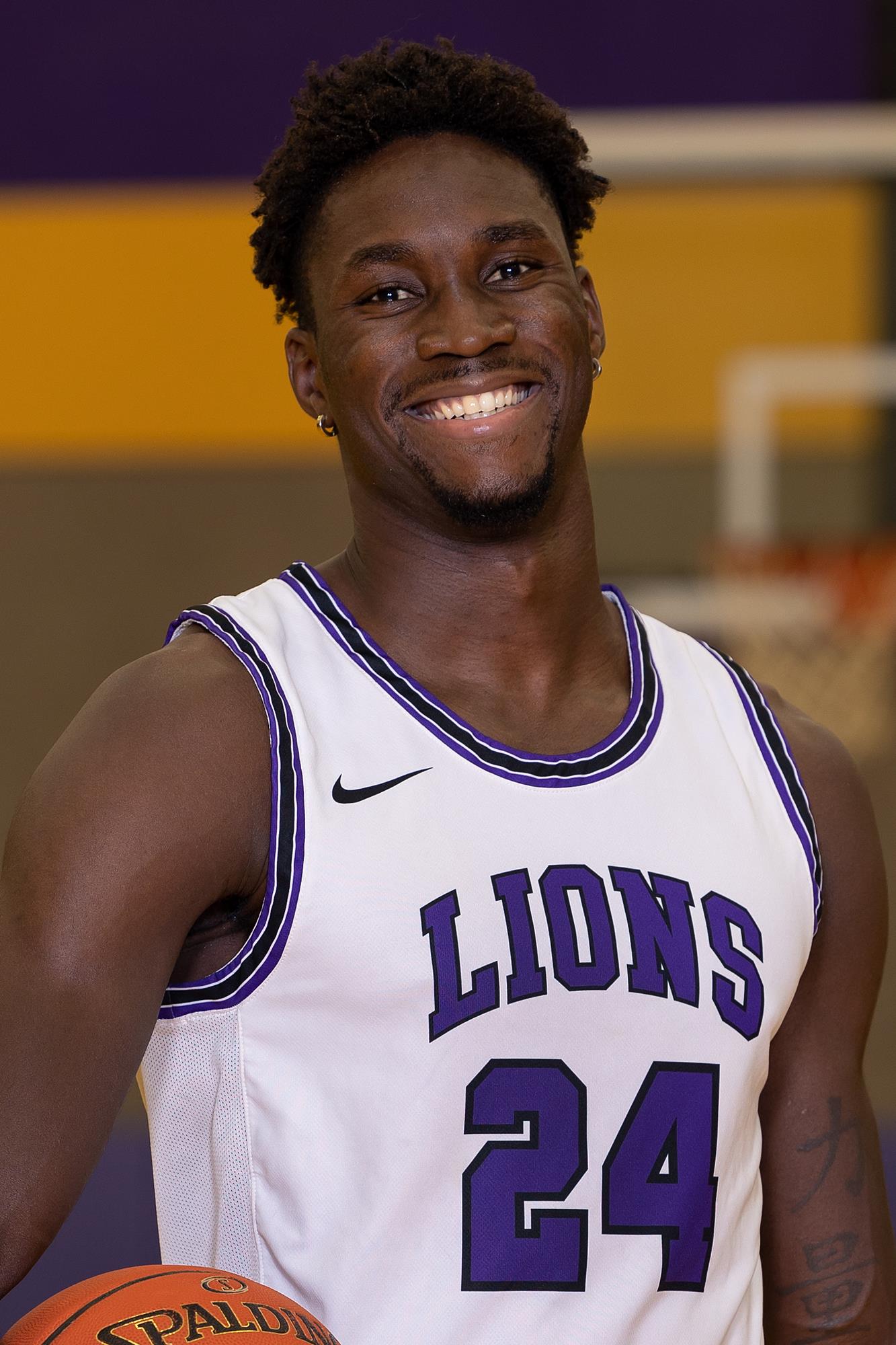 Great news from another one of Saint Lucia’s overseas athletes, this time in basketball.

SAGU overcame a nine-point deficit early in the second half. The Lions reeled off an 11-0 run, capped by Polius sinking back-to-back jumpers to put SAGU on top 47-46 with 7:43 left.

Polius’ dunk off the glass from Joshua Kashila punctuated the Lions onslaught, giving SAGU a 54-46 advantage with 3:19 to go.

Polius, a senior from Castries, Saint Lucia, fueled SAGU with 20 points and six rebounds, a block, a steal, and an assist in the title bout.