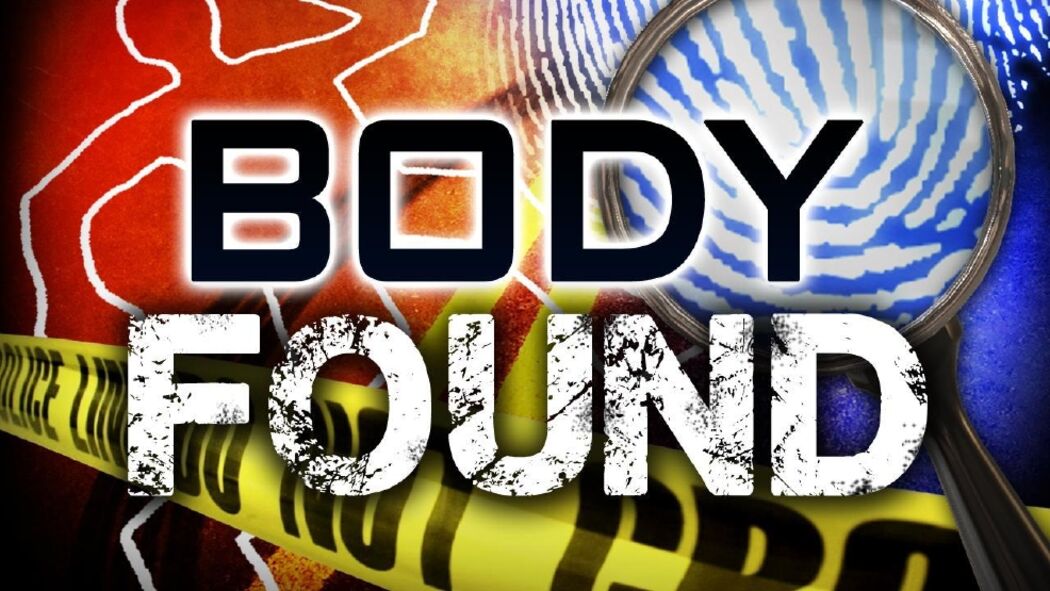 Law enforcement officers attached to the Dennery Police Station were summoned to Praslin Bay after a body was washed ashore July 2nd.
Officers arrived at the scene at approximately 9;35 pm.
Police say due to the noted indicators of violence about the body, the death is being investigated as a homicide.
The body was discovered by a group of men who were in search of crabs.
Anyone with information regarding the possible identification of the victim is ask to contact Major Crime Unit at 4563756.