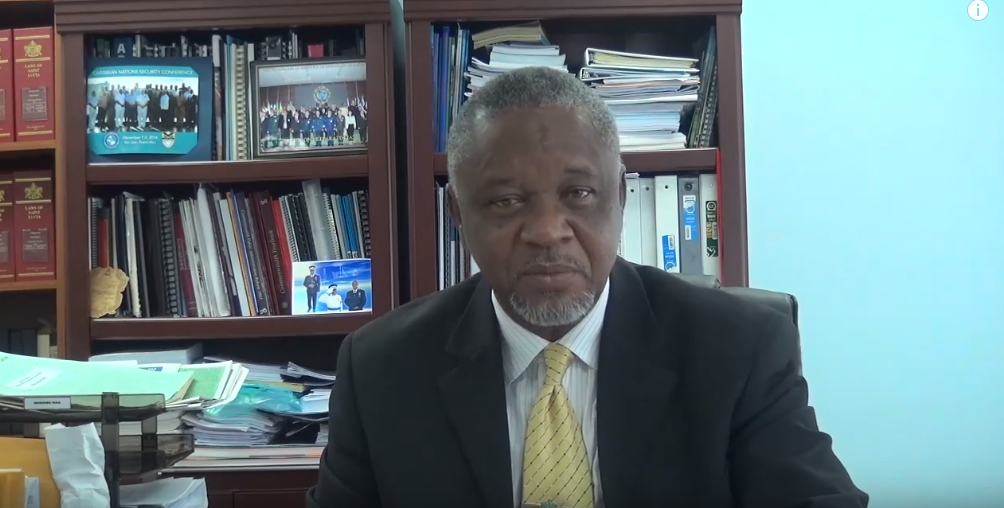 The United States government has advised the government of St. Lucia to prosecute police officers involved in the extra judicial killings. National Security Minister , Senator Hermangild Francis was advised by the Deputy Secretary of Defense of the United States following the Ministers’ of National Defense and the Caribbean, which was held in Mexico. Senator Francis blamed politicians in Saint Lucia for running to report to the Americans on the situation in Saint Lucia. Senior News Correspondent Cecile Actille has that story.

IS THE RESILIENCE OF CANNABIS A BOON TO BUDDING INDUSTRY? 

Action undertaken to establish a national cannabis industry has been further bolstered by insight received during the recently concluded technical mission to Saint Vincent and the Grenadines. Coinciding with the start of the Atlantic hurricane season, outcomes from the mission will form part of presentations to the cannabis commission.

Restaurant Owner, Majorie Lambert ended off the week with feeding Marian Home for the elderly. About twenty-five residents of the Marian Home converged on the Cas En bas beach for the event.

Plans to increase the national housing stock by the government have been framed as an opportunity to assuage the needs of individuals at the lower end of the earning spectrum. Presenting possible adjustments to be made to plans for expanded housing options by the GOSL, Deputy Leader of the National Green Party Aaron Alexander emphasized the need for equitable access by all nationals.