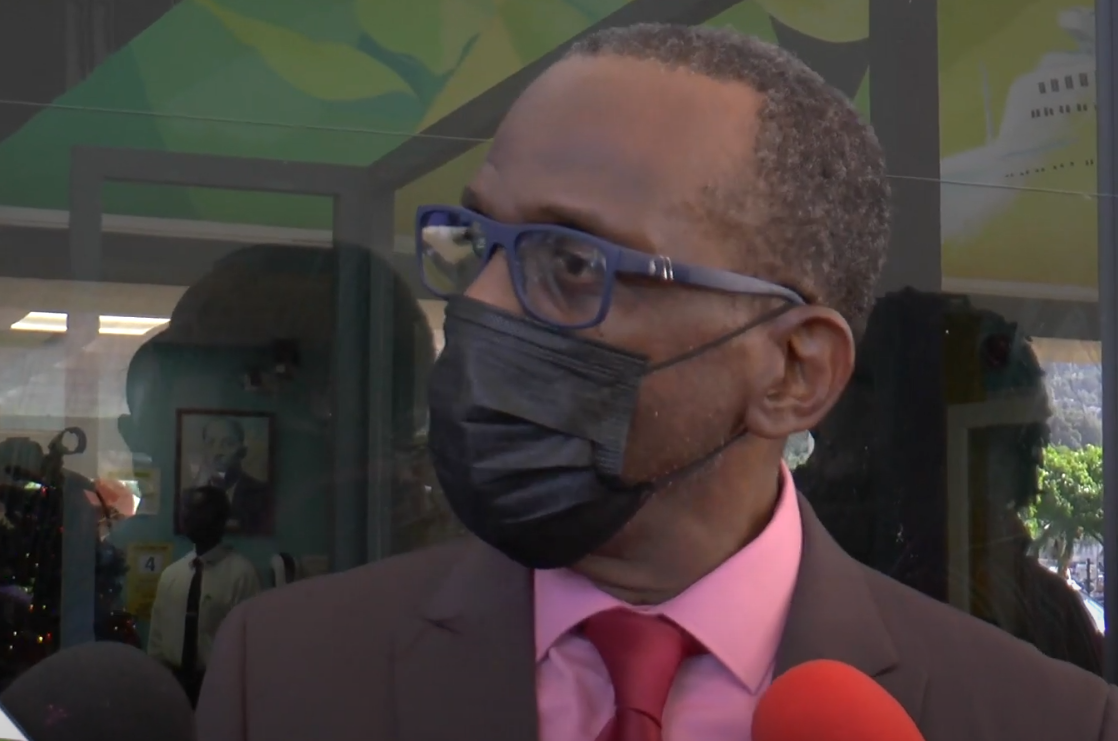 DID THE EX-PRIME MINISTER ADMIT TO DEPRIVING OPPOSITION MPs THEIR SHARE OF CDP FUNDS?

Leaked audio notes of prominent United Workers Party members have exposed internal rifts, bitter divisions and a maze of distrust among campaigners and supporters in the run up to the 2021 election. Government Ministers Richard Frederick and Stephenson King, both former UWP members, were also blamed for the UWP’s election defeat. They responded to the meltdown episode which has swept social media and local talk shows over the last 24 hours.

Discourse on policy development today took a step toward the future with the engagement of youth in debate within Saint Lucia’s house of assembly. The formation of national youth parliament remains a long standing practice, and this year will provide the platform for members of the youthful population to hear from their peers on the strengths and flaws of existing legislation.