The mother of a man who was killed in a road accident has called on the driver involved to pay her a courtesy visit. Anne Marie Charles said that she approached the driver on the scene who expressed his sadness over the situation. Her son, 31 year old Jn Louis Charles was hit by a vehicle in Ciceron on Wednesday August 19th. 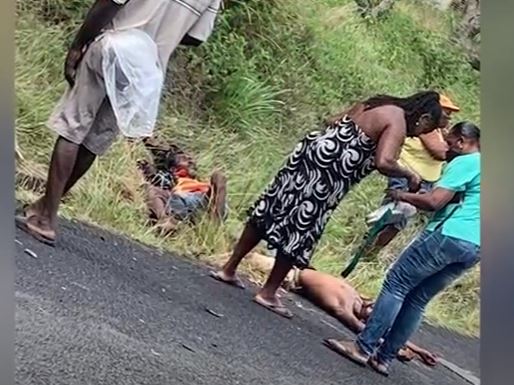 Two riders are currently nursing injuries following a serious motorcycle accident in Choiseul. The incident occurred on Saturday 8th May. 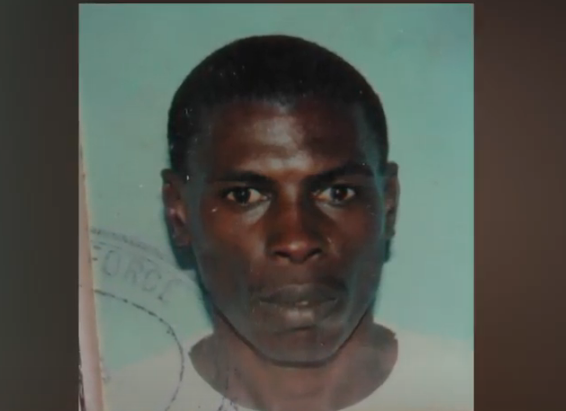 A cyclist is dead following what authorities believe to be a hit and run accident in Sarrot Monda, May 3rd. Family members are awaiting the conclusion of a post mortem examination to determine the cause of death.

JAWS OF LIFE USED TO FREE UNCONSCIOUS MOTORIST FROM WRECK 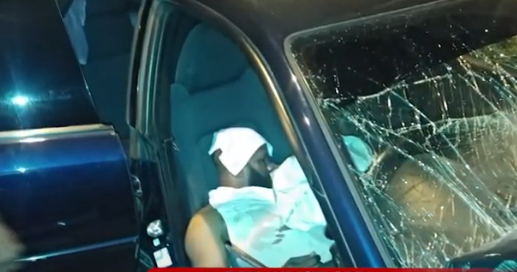 Man power was not enough to free a disabled driver from a high way pile up on the weekend. Responding emergency teams were against the clock and had to deploy the so-called “jaws of life” power tools to rescue the trapped driver.