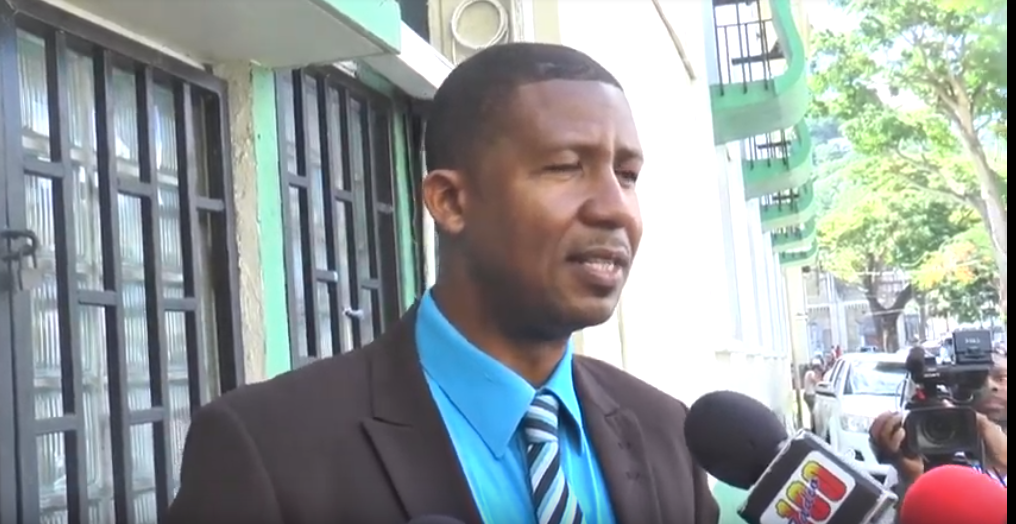 Former School Principal, now Opposition Senator Guibion Ferdinand charges that the Allen Chastanet Administration does not have the education of the nation’s youth at the forefront of its policy agenda. This comes amid growing instability at the island’s premiere tertiary level institution which has, as of late, has seen protest action by faculty, including a sickout and SLTU led march on the premises. Ferdinand spoke to the media outside the House of Parliament on Tuesday.

TWO SIDES TO A STORY