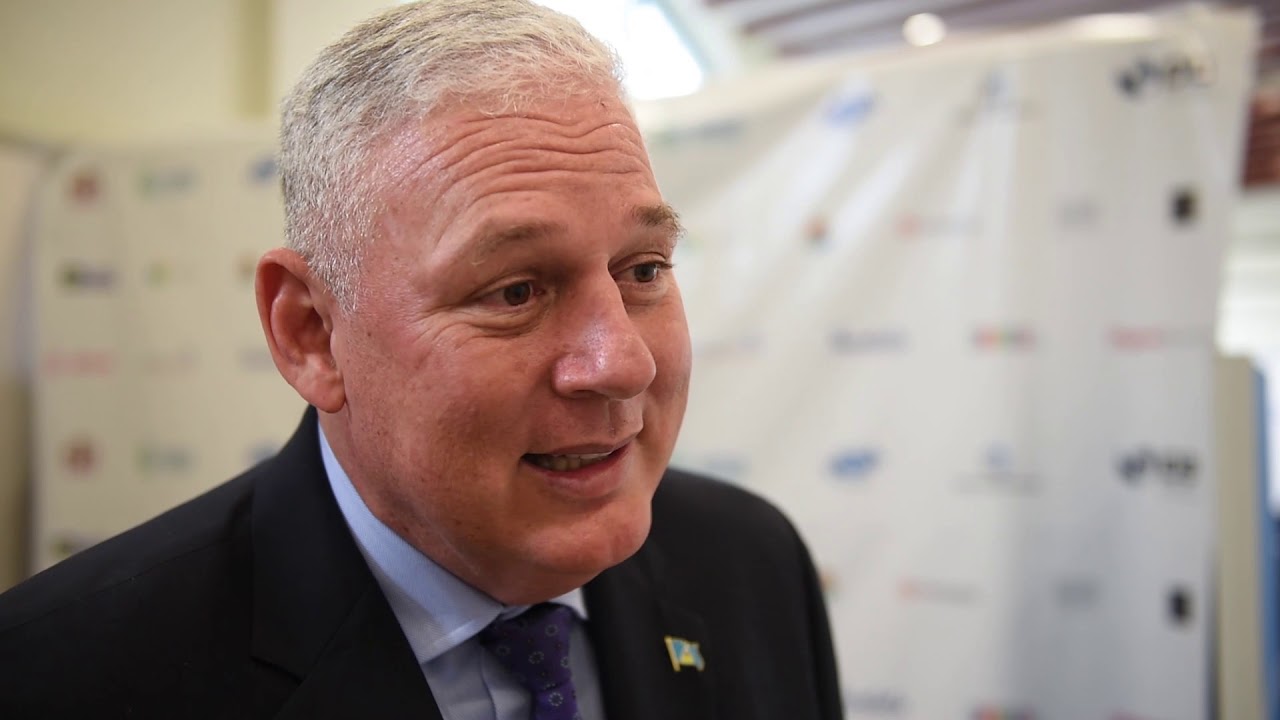 PM & CSA AT LOGGERHEADS OVER ESTABLISHMENT OF BORDER CONTROL UNIT

As the Allen Chastanet administration appears to be going full steam ahead with plans to establish a border control agency, Prime Minister in a letter said to CSA General Secretary Claude Paul: “Don’t tell me what to do” The island’s largest public sector trade union has been holding talks with members at the Customs and Excise Department which will be affected by the establishment of this new entity, along with the RSLPF’s Immigration Department. Prime Minister Chastanet announced plans to reintegrate the immigration officers into mainstream policing, while the Customs employees are uncertain about the future of their employment status.

Expert Summit, From Care to Cure

NEMO calls for a state of preparedness