PRESIDENT OF THE VENDORS ASSOCIATION CALLS FOR IMPROVED SECURITY IN CASTRIES

CHASTANET TO CLAUDIUS FRANCIS – YOU DID ME NO FAVOURS FOLLOW PROCEDURE 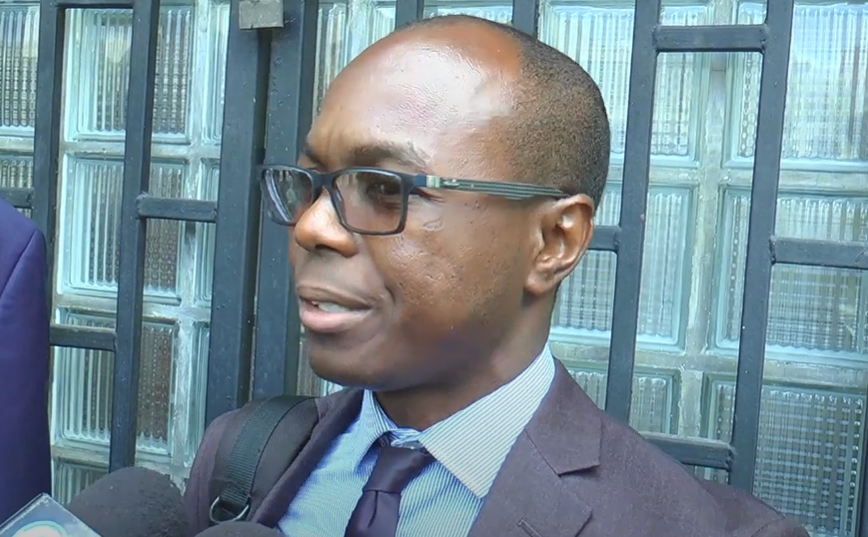 The upcoming election of a new President of the Senate has invited much speculation on who amongst all 11 members of the upper house will be selected. However despite anticipation of an announcement, inadequate numbers saw the decision scheduled for a subsequent sitting, prompting expressions of consternation by one opposition senator.

CHASTANET TO CLAUDIUS FRANCIS – YOU DID ME NO FAVOURS FOLLOW PROCEDURE