Reelected Micoud South MP and ex-Prime Minister Allen Chastanet was a no show for the first post-election Sitting of the House of Assembly on August 17. MBC Prime has learned Mr. Chastanet informally communicated his nonattendance to House Speaker Claudius Francis ahead of Tuesday’s Sitting. The Opposition Leader is currently on vacation and is not expected to be back on island to officially take up his duties until September. Ex-Anse la Raye / Canaries MP Dominic Fedee, the newly appointed Leader of Opposition Business in the Senate, told reporters Mr. Chastanet is “entitled for a rest”.

12th Parliament opens without barricades; Speaker says that’s how it will remain 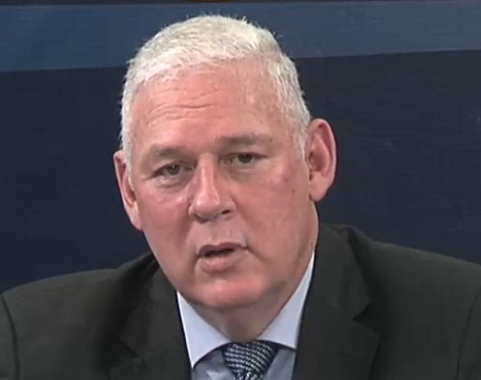 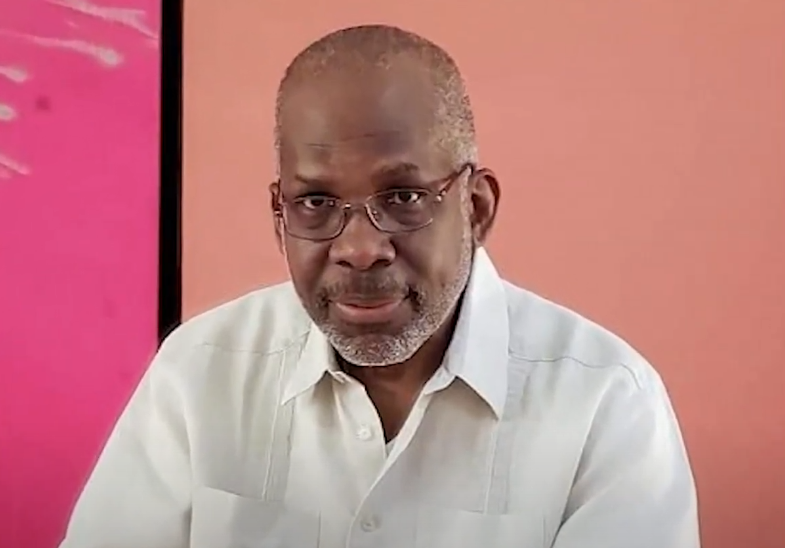 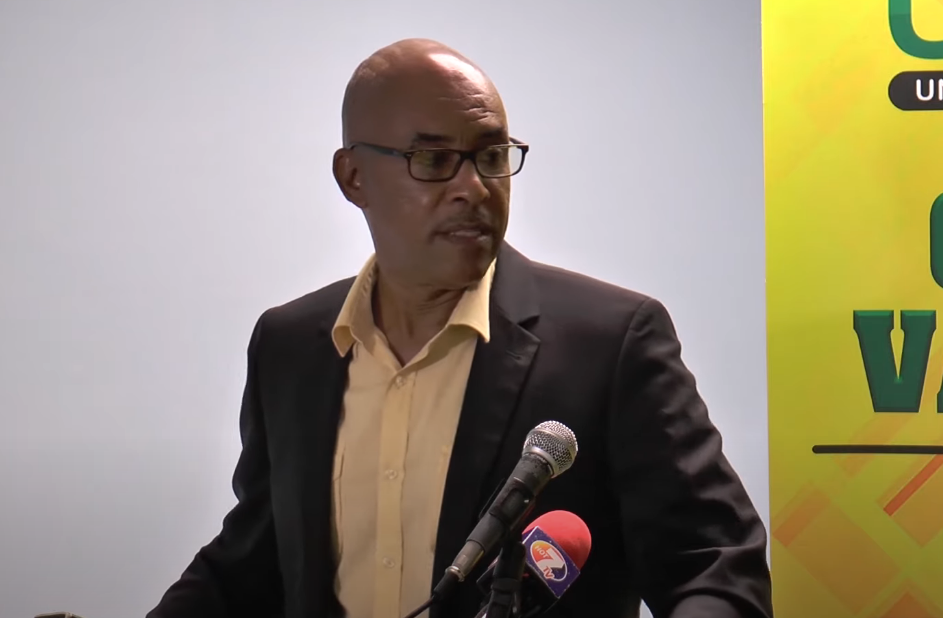