No Result
View All Result

One of two Bordelais Escapees has been apprehended.

by admin
in Crime, Local News
0

One of two Bordelais Escapees has been apprehended.

Dave Joseph, also known as “Pirate” and “Bird Eye” of Bagatelle, Castries was captured in the Praslin community close to midday Sunday, by officers attached to the Special Services Unit.

Joseph is on remand for the September 2015 murder of his friend, 18 year old Brandon Breedy at Faux a Chaud, Castries.

CCC scrambles to shelter homeless due to Coronavirus pandemic

Richard Frederick is on Tonight! Can i Help You?

The inmate made his escape along with Markin Marquis, also on remand for murder.

The escapees are said to have assaulted a prison guard at the Bordelais Correctional, facility, escaping with a bunch of keys.

Marquis remains at large and is described as dangerous.

No Result
View All Result 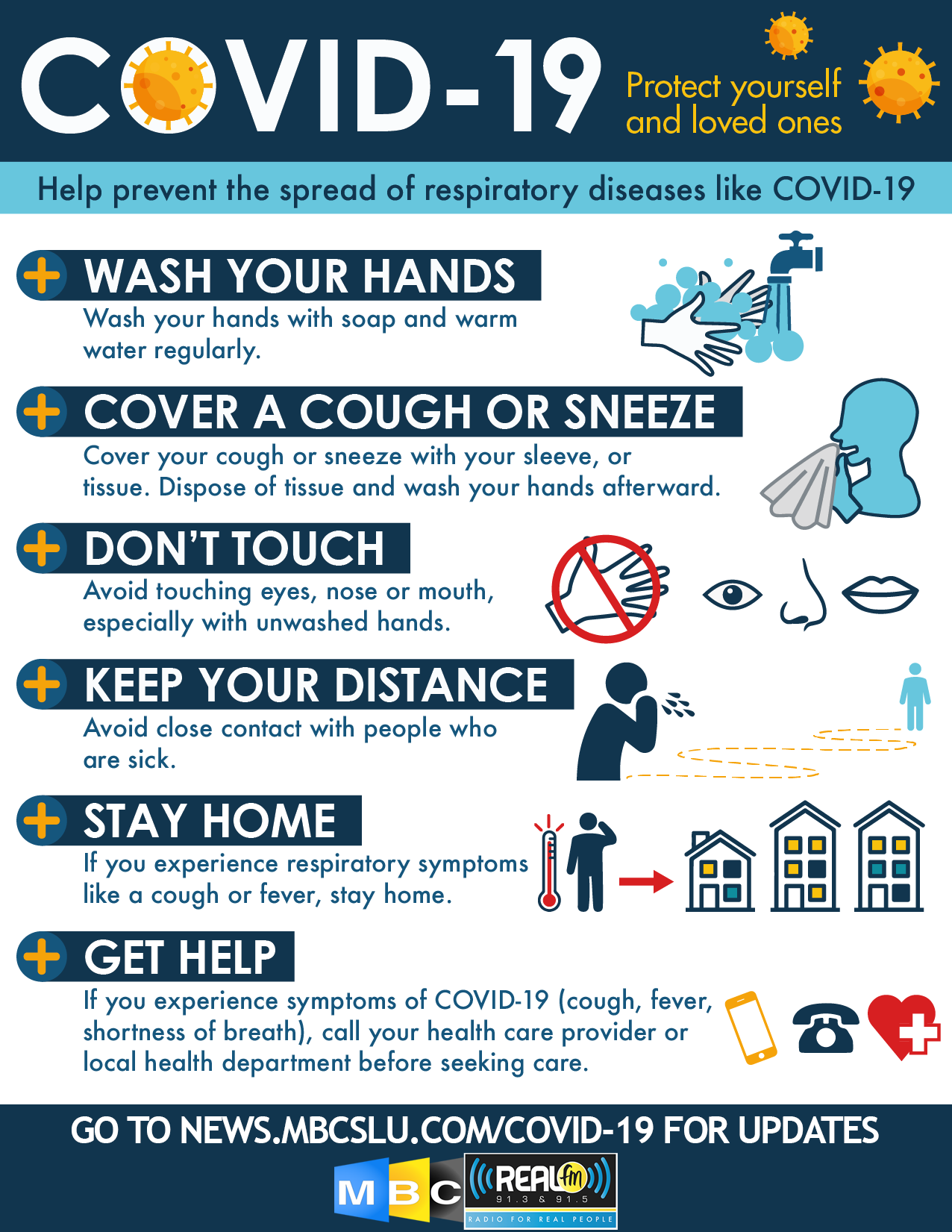